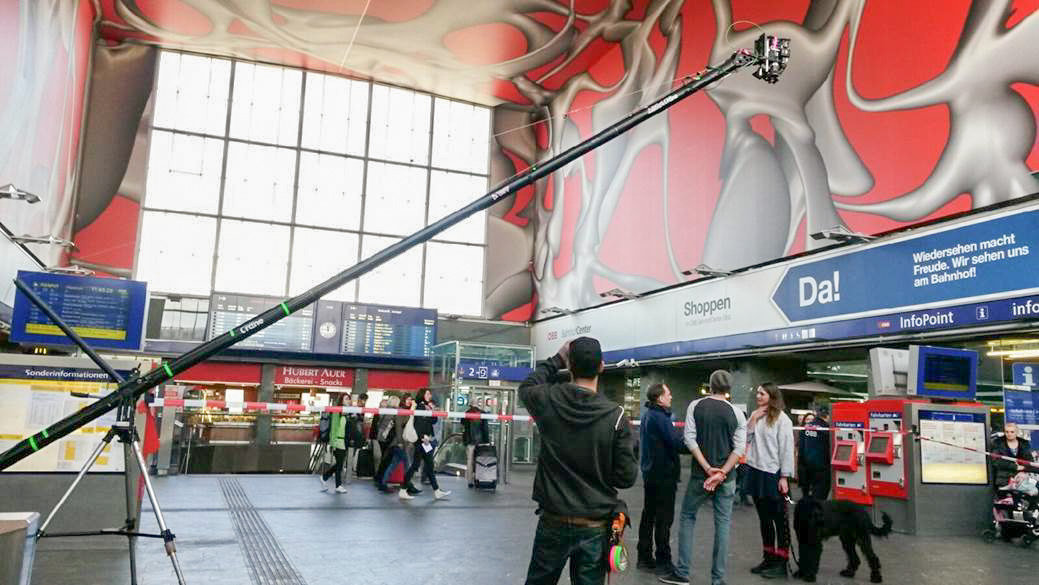 One of the things that Eurovision fans always look forward to is how the opening of the Eurovision Grand Finale will be, and now Eurovision.tv and ORF has revealed information about the very first moments that the viewers will see when the finale starts on May 23rd.

The show will open with a video taking place in the Garden of Schönbrunn Palace, where Vienna Philharmonic will be playing the legendary music of Mozart and Beethoven. Afterwards they will travel through different places in Austria, while playing music specifically composed for the occasion by David Bronner.

During their trips, they will meet with many of the local people, until they reach the final destination – Vienna, where the artwork for this year’s Eurovision, the sphere will go through the roof of the Wiener Stadthalle, the venue for the contest, while the music of Austria’s first ever winning song Merci Chérie by the late Udo Jürgen will be playing. The sphere will change to different forms during the three shows including taking shape as oversized glass beads and human-formed circles.

The video will start in the Vorarlberg, and is currently being filmed throughout Austria, produced by West4Media. However you can already see some pictures of the filming with Vienna Philharmonic here.