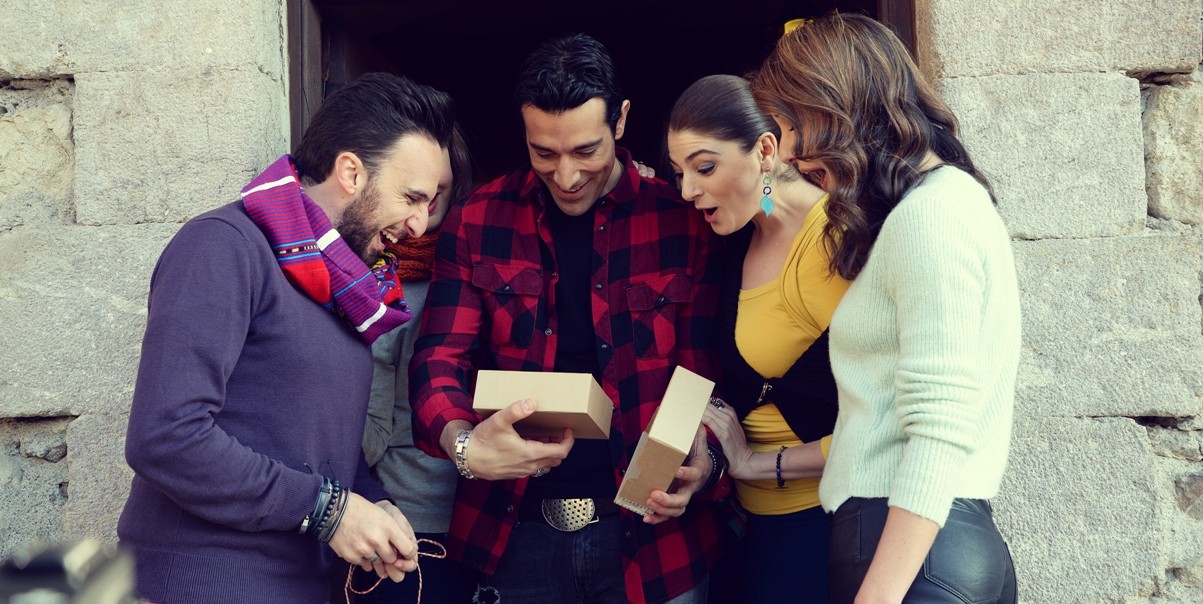 The members of Genealogy have been recently shooting their postcard to be broadcasted before their Eurovision performance and they have made some comments about the “making of”. It seems they really enjoyed it!

Tamar – “… the process was incredible, we had a great time. So what we did is Essai picked up the box, it had a ribbon on it and the rest of us would come around him and we would open it and act like “ohh, surprise!”

Essai – “… so, maybe we did it 20 times the same scene because he needed it, so every time we would open the box we would find something – some money, a plastic card, a knife or even a cellphone with a turned on camera on video mode to capture our emotions…”

Mary-Jean – “… I had so much fun. It was really relaxed to shoot this clip for Eurovision and it was surprising each time that we filmed. We had a surprise each time…”

Vahe – “…we shot the postcard in a very picturesque place that actually, totally looks like a postcard. It is amazing, I enjoyed it…” 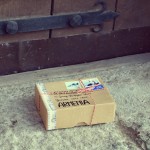 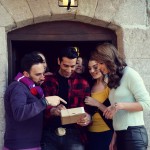 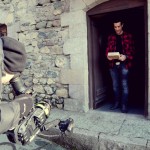 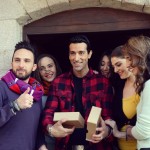 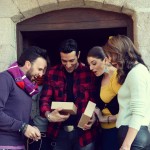 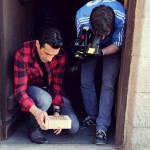 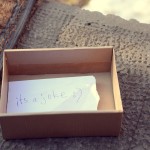 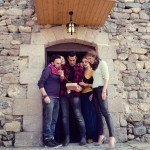 The shooting took place in one of Armenia’s picturesque places, Dilijan, where the members received a surprise package from Eurovision organizers with invitation to Austria. What exactly the Armenian participants find in the package will be revealed in the next scene that will be shot in Vienna.

The Eurovision Song Contest will take place in the capital city of Austria – Vienna, under the official slogan “Building bridges.” Genealogy will represent Armenia with the song called “Face the Shadow” performing at the first Semi-Final under #2 on May 19. The Final Show will take place on May 23.