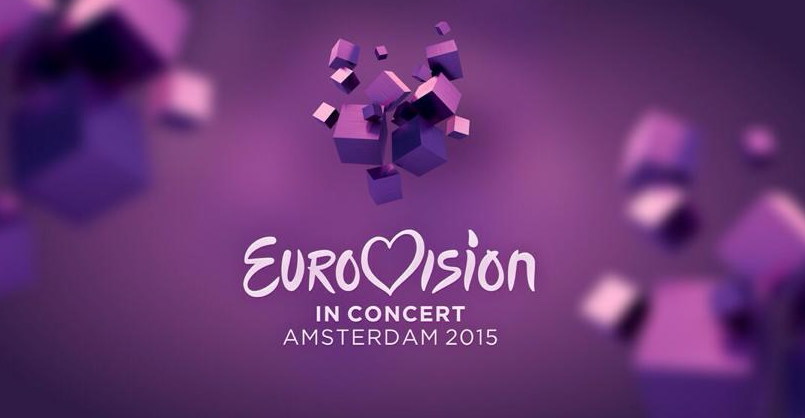 The 7th edition of Eurovision in Concert is about to take place in Amsterdam!

On Saturday, April 18. At least 23 Eurovision hopefuls will take part in the annual promo event. The sell out concert is considered to be a first dress rehearsal of the Eurovision Song Contest and attracts fans from all over Europe to the Dutch capital. Prior to the concert, all participating delegations will be officially welcomed by Sietse Bakker, event supervisor of the EBU, during a press program in the afternoon.

The following countries will take part in Eurovision in Concert 2015:

The concert will be hosted by the Dutch Eurovision commentator Cornald Maas and two-time Dutch representative Edsilia Rombley (ESC 1998 and 2007). Special guests of the show will be Bobbysocks, who won the 1985 Eurovision Song Contest with the song La det swinge.

ESC+Plus is proud to announce that we will be offering our readers an exclusive coverage live from the concert and some other materials for the second year in a row. Stay Tuned!

For more info regarding this event, visit the official website by clicking here.

16 thoughts on “Everything is ready, 23 hopefuls confirmed for Eurovision in Concert!”