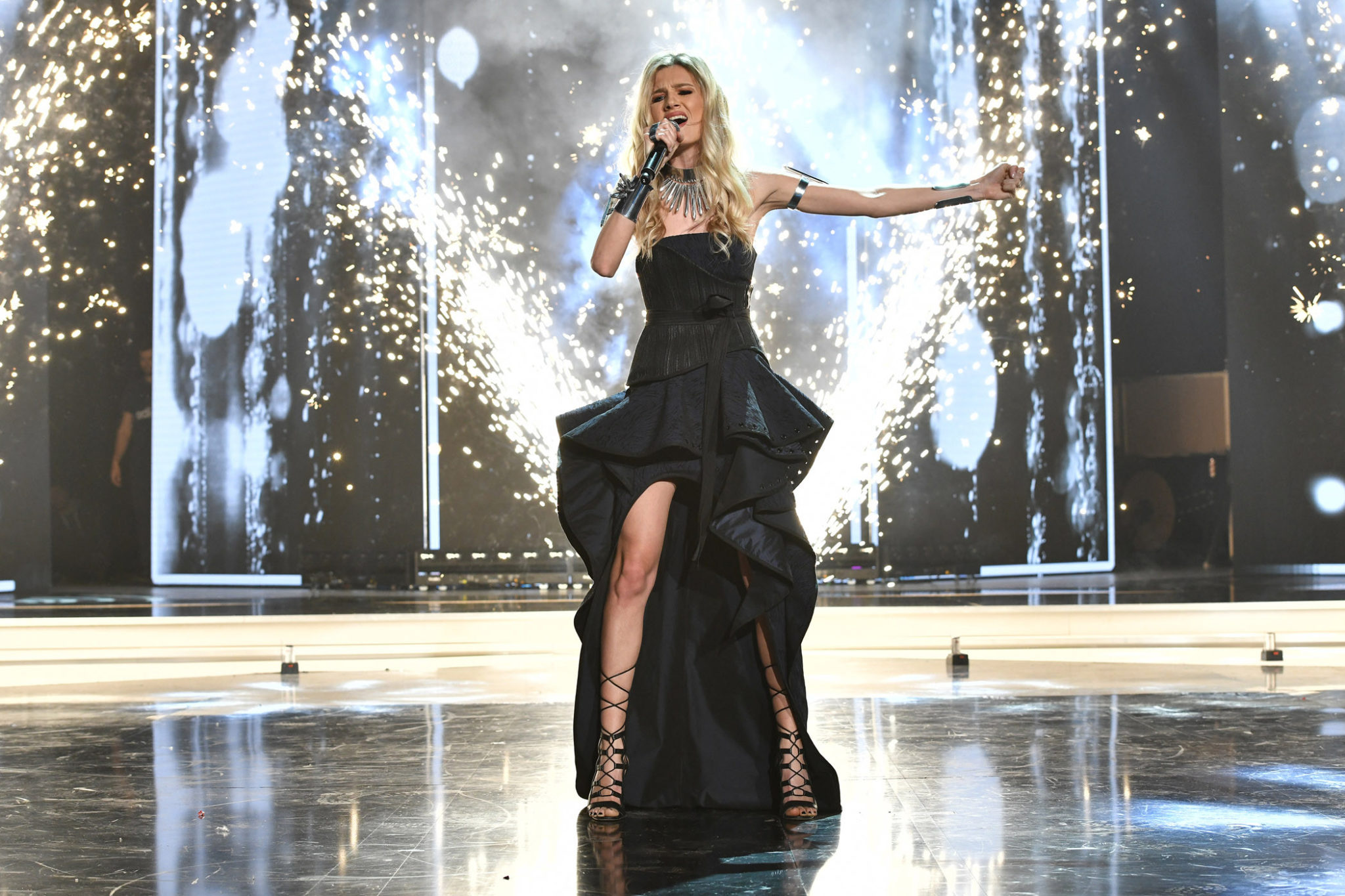 Serbia’s national selection for the Eurovision Song Contest held a period of open song submissions which ended a few weeks ago. At that time, a jury made of music editors did a preliminary review of the 90 submissions received.

The 90 submissions represent a healthy increase from the 2019 edition of Beovizija where 76 songs were submitted. The next phase will be for the pre-selection jury will to listen to all of the submitted songs to make a determination of which ones and how many will go through to the competition itself.

While we do not know how many will be selected to advance, we know that in 2019 24 songs participated over two semi-finals. Of course, last year’s edition gave us the ultimate winner,Nevena Božović with the song ‘Kruna’ – as well as the televote winner ‘Samo bez straha’ by Nataša and Una