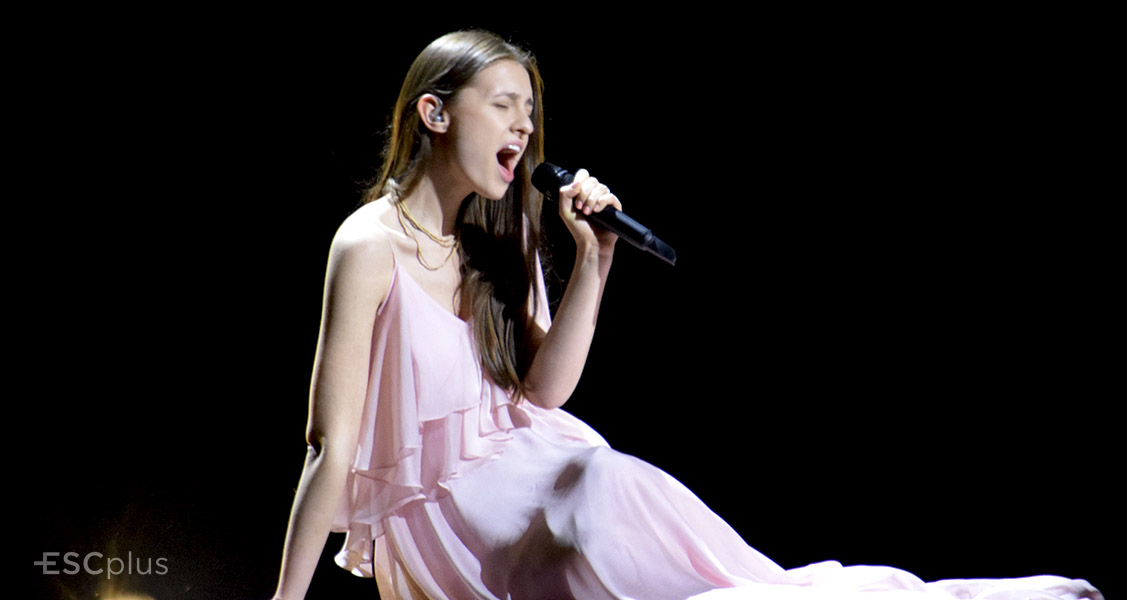 Today, LRT announced that Lithuania’s 2020 Eurovision National Selection will be hosted by LRT presenters Gabrielle Martirosian and Giedrius Masalskis and singer Ieva Zasimauskaitė. Ieva previously represented Lithuania in the Eurovision Song Contest in 2018 in Lisbon. This was a great year for Lithuania, she secured the country’s third-best ever Eurovision result with ‘When We’re Old’. Ieva joins the previous hosts in a role where she will speak to contestants in the TV studio and help them introduce themselves to Lithuanian audiences.

“We invited Ieva to join the selection team purposefully. The screening draws many new faces every year that the viewer wants to know more about. We believe that the person who has been on the big Eurovision stage and understands the importance of not only music but also communication is the best way to talk to them, to reveal them, to help evaluate how well they are able to represent Lithuania in this competition. After all, Eve won the Eurovision audience’s sympathy not only for her song but also for her sincere communication”

Along with this news came public discussion on Ieva’s recent personal life struggles.

When you heal your wounds yourself, you are not yet able to understand what is happening, and you may not be able to open up to others. Calling me says we heard you filed for divorce. I say no, we didn’t give up. We currently live separately but have not filed any official documents. I do not know how it will be,

The first show is on Saturday, January 11th with the full schedule as below:

The official list of participating artists and accompanying songs will be released at a later date. However, ESC-Plus Artist spotlight alumni Alen Chicco has already confirmed he will once again be taking part.