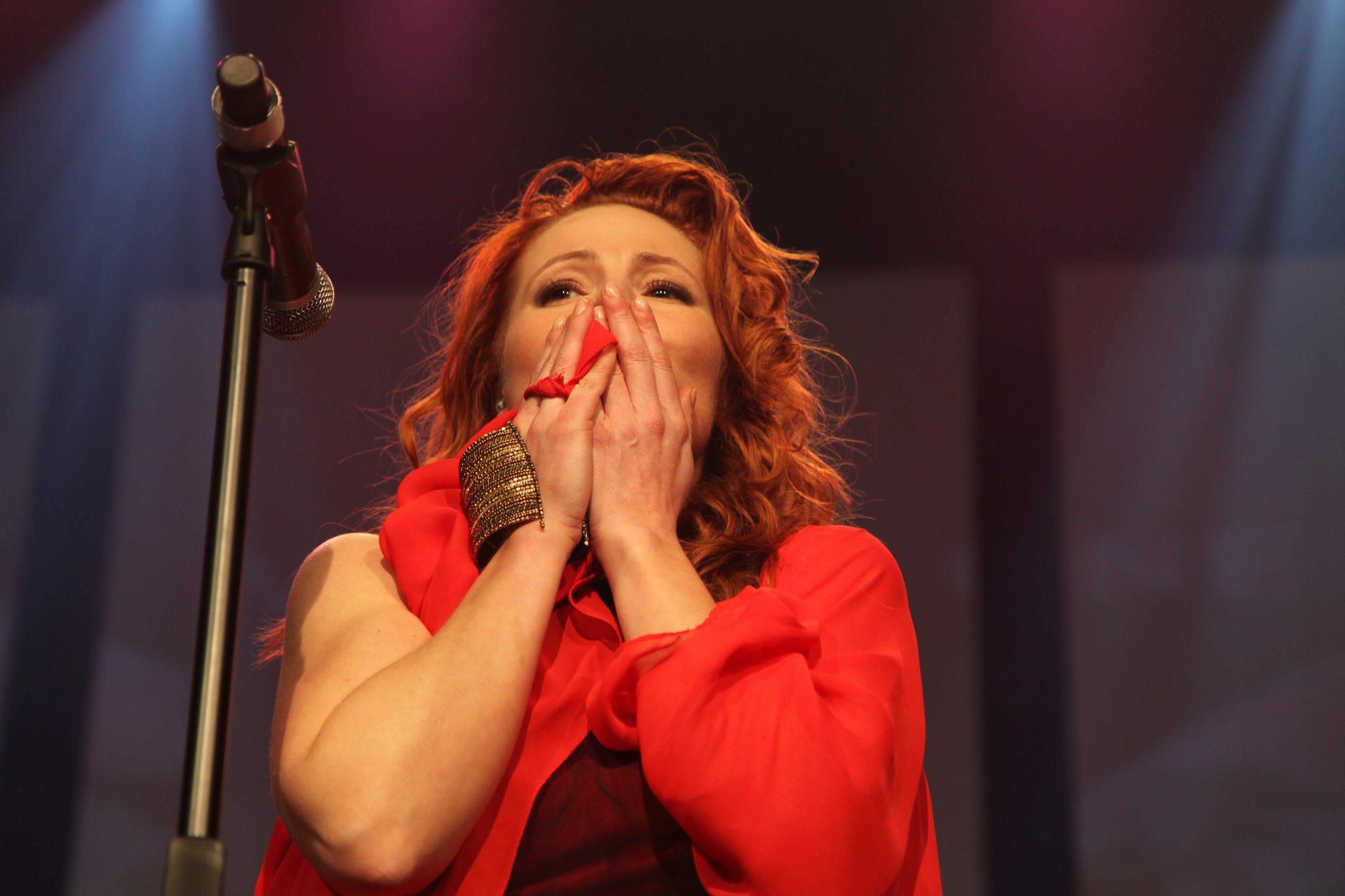 This morning, the Sammarinese public television, SMTV, has witnessed a pre-agreement for the representation of the country at the Eurovision 2014.

The singer Valentina Monetta, her producer Ralph Siegel, the artistic director Fabrizio Rays, and the director of the San Marino RTV, Carlo Romeo, around a table, have agreed that they will be the Eurovision team, once again, for Denmark at the 59th edition of the European contest.

The thirty-eight years old singer has represented her country two times before. The first one was in 2012 with a catchy song called “The social network song (Oh oh uh oh oh)”. Her participation at the first semi-final of the Eurovision in Baku ended with 31 points and a 14th place.

This year, in Malmö, Valentina has been selected to represent her country again with a song specially composed for the singer. That composition was “Crisalide”, a ballad produced by Ralph Siegel. Finally, in spite of being a favorite of the 2nd semi-final, an 11th place hasn’t been sufficient for the European microstate to reach the final.

Stay tuned to esc-plus.com to be informed about the third participation of Valentina Monetta at the Eurovision Song Contest.