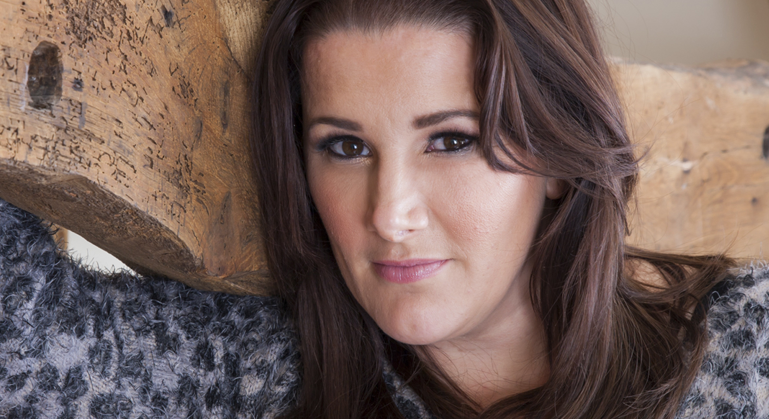 With the UK’s national final coming up tomorrow, it has been revealed that Sam Bailey, you may know her from winning The X Factor UK in 2013, was offered a song that dated back to 2003 which may have became a male vocalist the following year –  James Fox sang in Eurovision 2004 “Hold On To Your Love”.

Talking exclusively to tabloid Daily Express, Sam revaled that before she got her “big break” in music she was offered a song in a bid to represent her country on the Eurovision stage over a decade ago. Without naming the actual song, but she was offered it back in 2003, but the song in the end was changed to a male version – leaving the only possibility around the time being the 2004 which saw James Fox finish 16th place in Istanbul, Turkey. However it is still unsure what song it could have been, leaving of the possibility that it could have also well been a song from the national final from 2003 or 2004. I guess we will never know ….

She is reported to be quoted as saying :

“Weirdly enough, years ago I was asked to do it. The guy that sang it was supposed to have been me – they had to change it to a male version and it didn’t do too well. I’m kind of glad I didn’t do it – some people say it’s a car crash, the end of your career; some people are like, ‘you should totally do it …“So I was supposed to do it, I was supposed to go on the Wogan thing but I couldn’t do it. So a guy did it instead and sung the song and it got chosen, and it didn’t really get anywhere on the show.’”.

Car crash? I’m trying to think what Sam Bailey has even done since her The X Factor single …. Her first single sold 149,000 copies in the first week achieving the Christmas number on in 2013, which X Factor had missed since Matt Cardle last did it in 2010. However since she was dropped from the SyCo label shortly after her time on the show, she now has self funded her new album and tour which is due to kick off in Northampton in March. In 2016 she was cast in the touring musical “Chicago” as Mama Morton.

The reason why she turned down Eurovision at the time was because her partner at the time was due to propose to her whilst on holiday in Thailand for Valentines Day, and would have clashed with the timing of the national final.

Tonight sees the national final for the United Kingdom – Eurovision: You Decide which will determine who will represent the country at Eurovision in 2017 for their 60th appearance. All 6 acts have taken part in The X Factor UK over various years, with Danyl Johnson and Lucie Jones having made it well into the live shows.

Stay tuned tonight from 2030 CET for the national final streamed live on Eurovision.tv