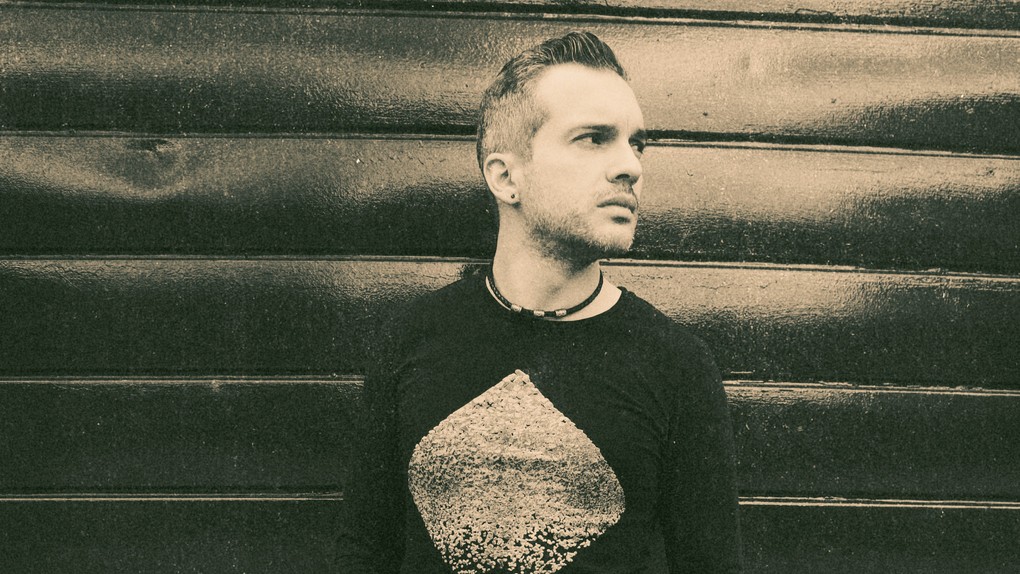 It has been a while coming but Alex Larke, one half of Electro Velvet who represented the United Kingdom in 2015, is about to release his debut solo single entitled “Shine On” on February 3rd.

It is already available to pre order on iTunes from today. Something very different from the electro swing music of Electro Velvet but the brit pop sound is something we expect from our favourite UK Eurovision rocker. You can check out the video above.

My new single is now available on pre-release on @iTunes from today! https://t.co/QIj6yjzkbG #EurovisionYouDecide

It has been nearly 2 years since BBC internally chose Alex Larke and Bianca Nicholas, collectively known as Electro Velvet with their risky electro swing sound for Eurovision. Despite a positive pre contest tour, sadly they failed to light the stage up with their enthused swing performance. You can check out their video for “Still In Love With You” which was shot at the Café de Paris in London which of course hosts the annual pre party London Eurovision Party in April.