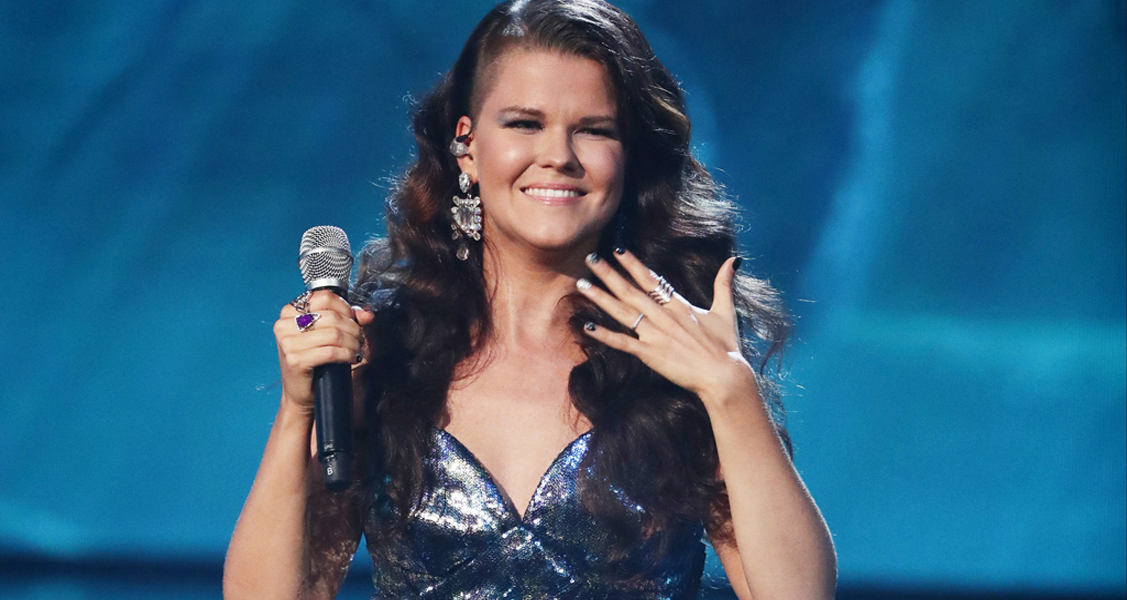 Saara Aalto has finished second in the UK series of The X Factor. She was beaten fellow finalist Matt Terry in the Grand Final this evening. Saara hails from Finland, where she has tried to represent Finland three times; in 2010 and 2016 she finished 2nd in Euroviisut and UMK national selections.

This weekend over 6.4 million votes had been cast to decide who would win the contest and gain the recording contract with SyCo, the record label of Simon Cowell. Not only that but the winner will now go onto release the winners single written by Ed Sheeran which is now going up to become the Christmas number in the UK charts for 2016.

This is now the third time that Saara Aalto has become the runner up in a music contest, following her appearance for Finland in Eurovision national selections. Coming second at the X Factor is no mean fate though, even Saara herself was quoted this week saying just that, stating that it would lead to more freedom as an artist rather than being tied down to a recording contract with SyCo.