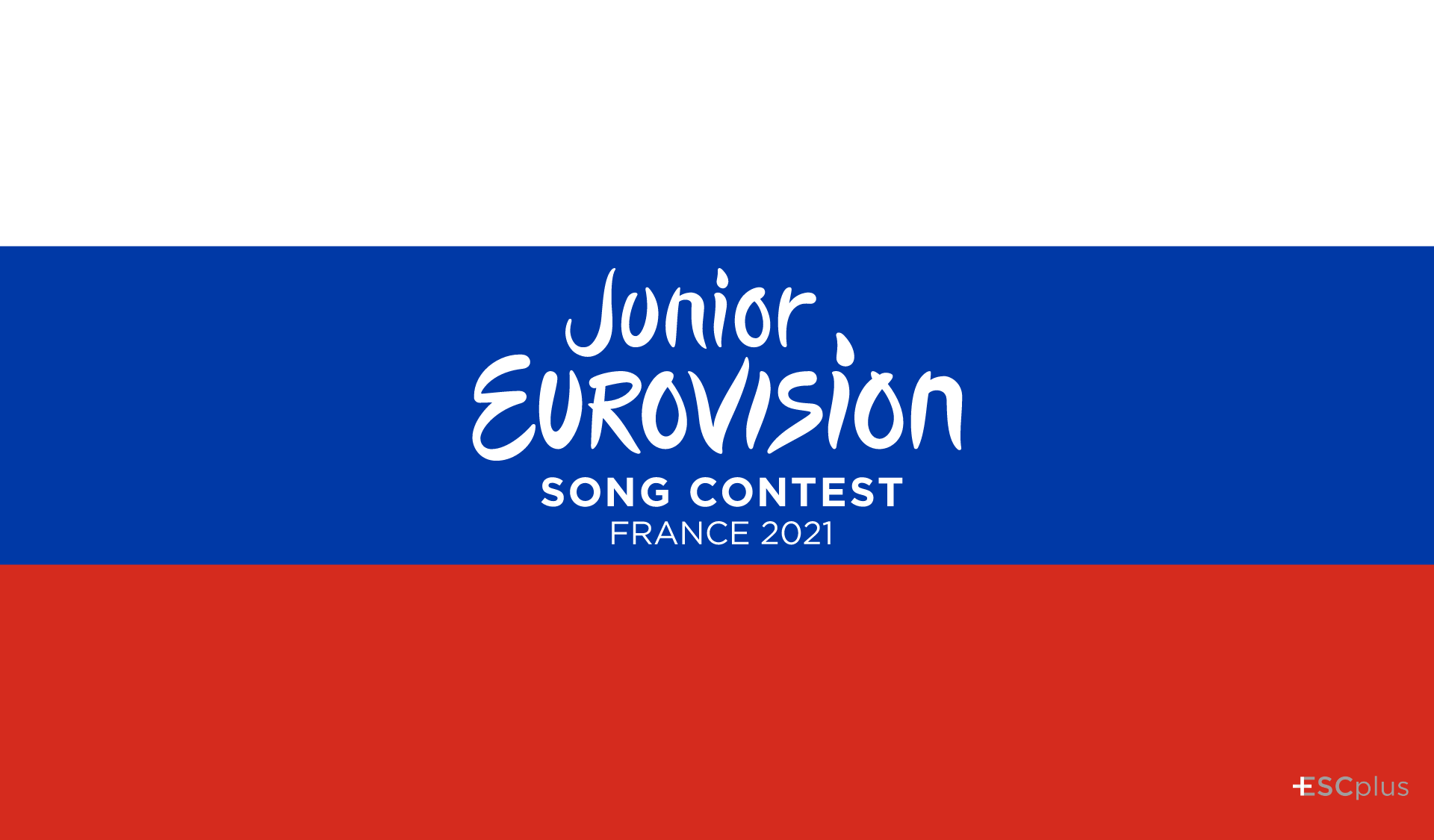 Russia has confirmed they will be competing at the Junior Eurovision Song Contest 2021. The participating broadcaster has launched a search for the song and singer that will represent the country in November.

As it’s been a tradition since 2015, the Russian national selection will be organised by the Igor Krutoy Academy alongside the kids’ channel Karusel. Singers aged 9-14 no later than November 30th can apply from now until August 25th by using the form available on the official website of the organisers. The candidates shall meet the requirements of the competition.

A number of participants from all the submissions received will advance to a semifinal phase that will take place in September in Moscow. The semifinals will be held as a form of live auditions, where the performers will have to sing live in front of an expert panel. Then, the experts will select the acts that will compete at the final show, which will also take place in Moscow in September. The final will be recorded and will be televised at a later date.

The winner and 2021 Russian entry will be selected by an equal combination of votes from a public online voting and the jury that will watch the performances live at the final.