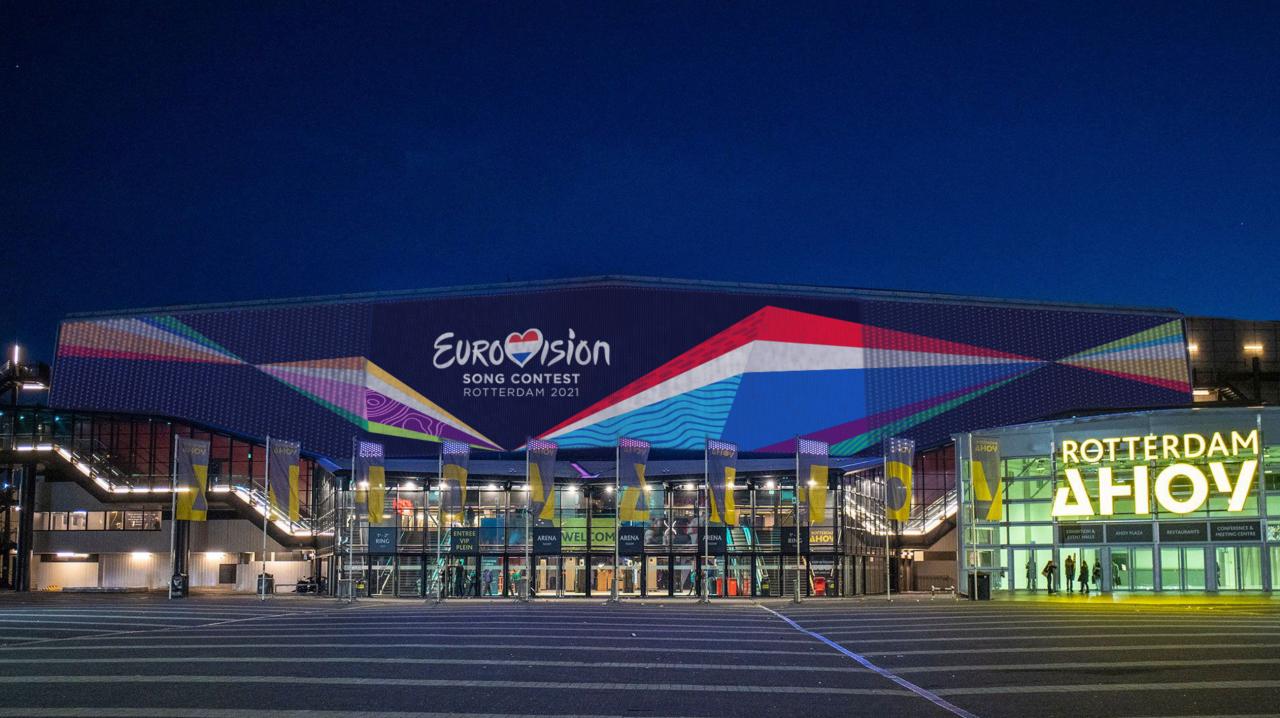 Find out in which place each country will perform in both the first and second semi-final of this year’s Eurovision Song Contest in Rotterdam!

As is a tradition when each contest gets closer, we now know the performance order of the acts in each of the semi-finals. This is the moment where fans get a glimpse into how the show producers are looking to structure the show and eagerly look for hints or clues about who the producers might see as a favorite based on the placement is given.  In turn, bookmakers usually react as well to spots that are seen as more favorable to gain attention with the audience watching at home.

Producers of this year’s Eurovision Song Contest have already revealed the official list of songs and artists according to the position assigned to perform on May 18th and 20th. As usual, this has been made up according to the standard and style of the competing entries in order to avoid similar genres to be appearing on stage repeatedly.

From each Semi-Final, 10 countries will qualify for the Grand Final on Saturday 22 May. They will join the Netherlands (our hosts), and fellow automatic qualifiers, the ‘Big Five’: France, Germany, Italy, Spain and the United Kingdom.

A total of 26 countries will compete in the Grand Final.

How is the running order decided?

This system has been used since Malmö 2013, and ensures that while there’s still a fair element of randomness in the competition, it’s less likely that two or more songs performed successively will be similar.

The intention behind moving away from an entirely randomised draw is to craft a more entertaining, better paced show, that allows different styles of song their space to shine.

The Semi-Final allocation draw for this Contest took place at Stadhuis Rotterdam in January 2020. It was originally intended to be used for the cancelled 2020 Contest, and remains in place for the 2021 Contest.

After each Semi-Final, successful qualifiers will randomly draw from ‘a hat’ whether they’ll perform in the first or second half of the Grand Final. The full running order for the Grand Final will be confirmed by producers in the wee hours of Friday 21 May, after both Semi-Finals are complete.