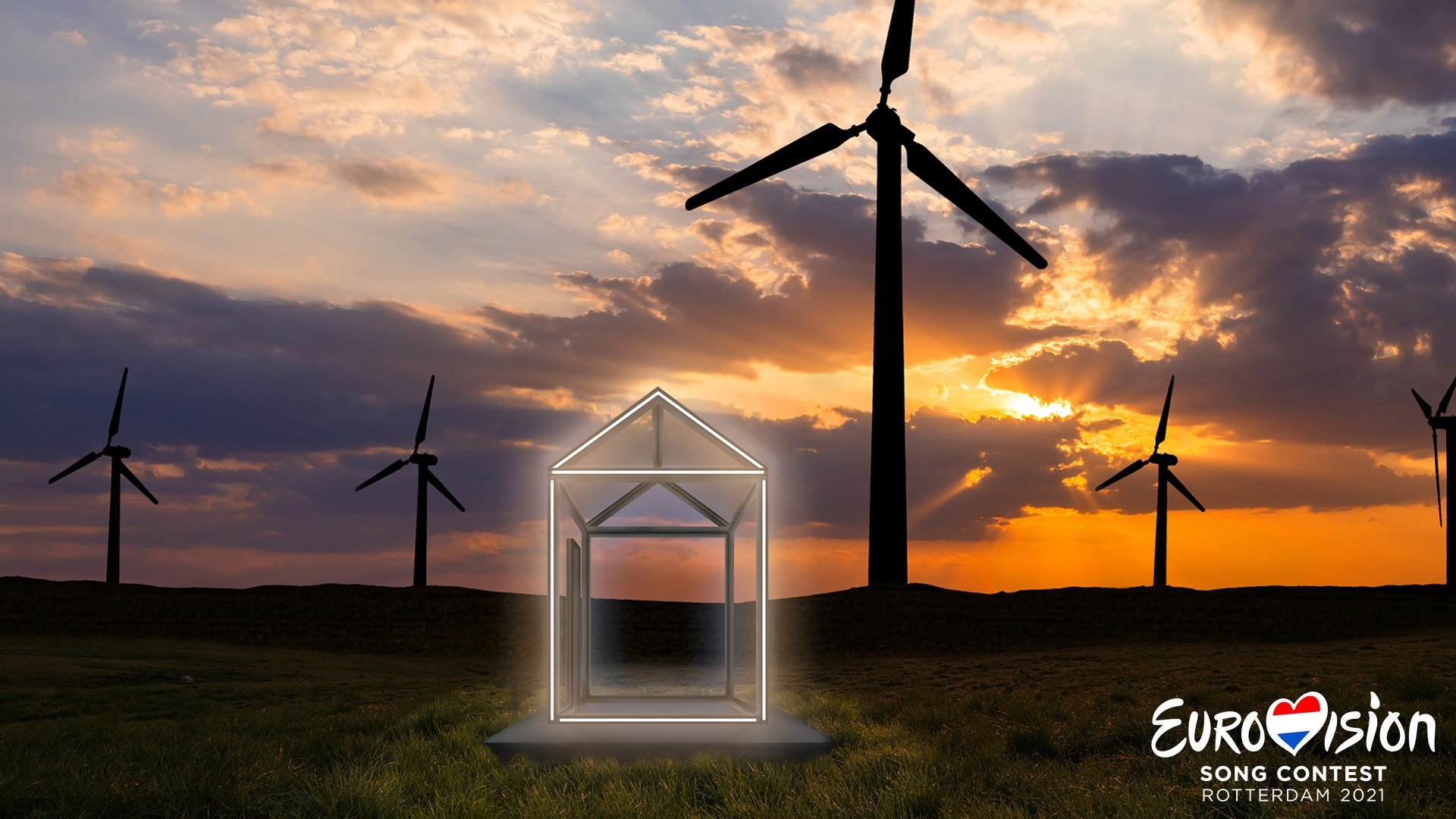 Every year each competing song has its own postcard, a short video during which every country and artist gets a chance to present themselves. Every year the organization of the host country gets the creative freedom to give their own perspective on what they believe this postcard needs to be. The Netherlands came up with a very pandemic-friendly idea.

The Dutch postcards of this year’s Eurovision song Contest are based on the place we have been the most this year, which is “home”, but they are also inspired by the “feeling of togetherness”, holding on to each other, and wishing for better days. The postcards before every song will revolve around these two themes. The competing artists will appear as high-tech holograms, and they will interact with a house made out of LED lights. We know already that Australia’s postcard will be about their representative, Montaigne, showing that she is a huge soccer fan.

In the beginning of March a film crew was spotted in two cities in the Dutch province of Zeeland. The crew was seen at the Kloveniersdoelen in Middelburg, and on the beach of Vlissingen. In December 2020 the Dutch organization of the Eurovision Song Contest 2021 placed an advert online in which they asked for people to send in their ideas for “the most beautiful spots in the Netherlands”, and it turns out that the organization agreed on Vlissingen and Middelburg. It is not yet known which countries the two postcards filmed in the Dutch province of Zeeland will represent…