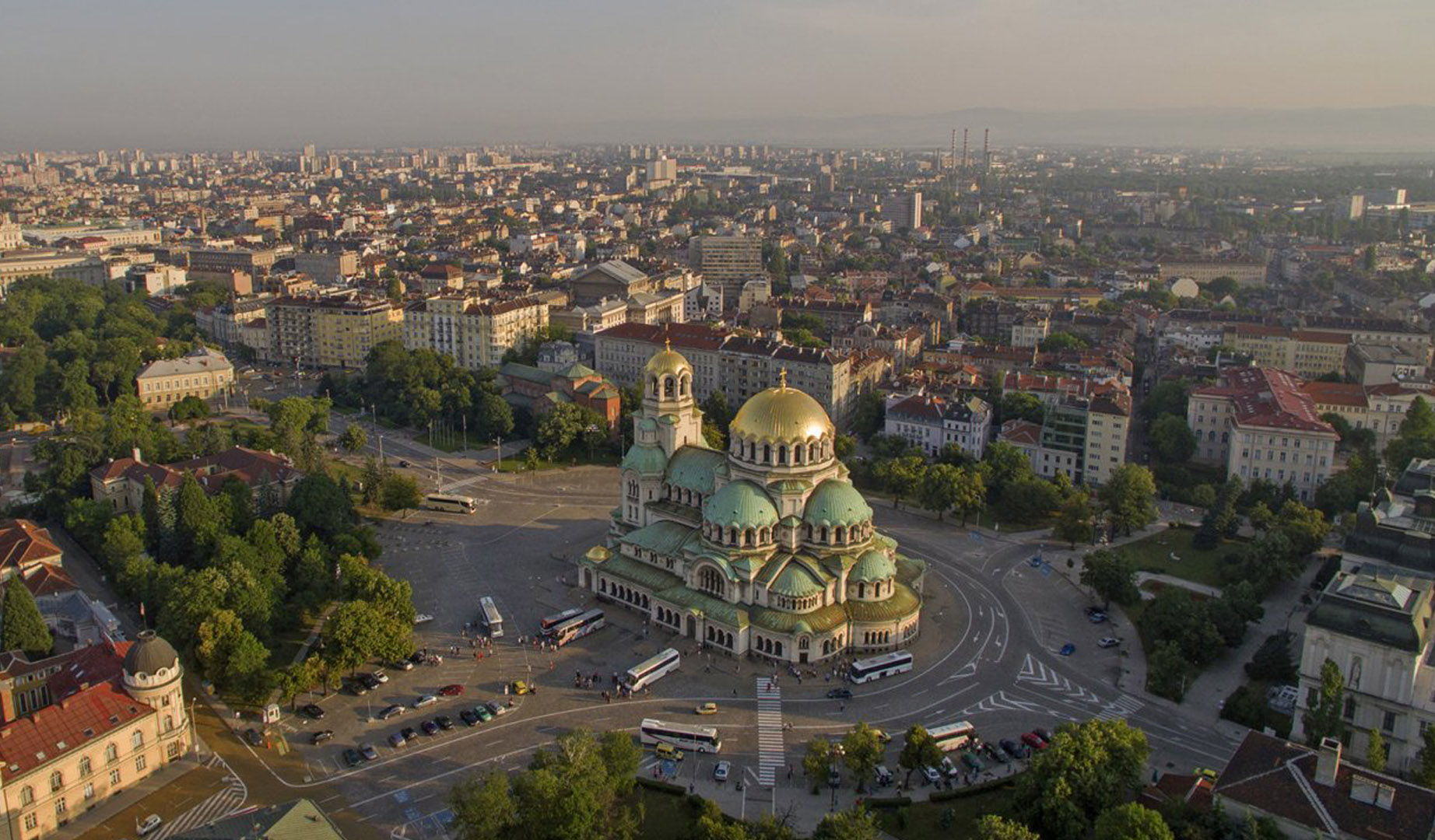 A total of 5 countries have recorded their “Live on tape performance” in the middle of March 2021 in the Bulgarian capital of Bulgaria. These countries were Bulgaria, Cyprus, Greece, Malta and Moldova. The reason for this is that every competing country of the 39 that will perform during this year’s Contest need a back-up plan for their performance in case they cannot travel to Rotterdam in May.

During this year’s Eurovision Song Contest timeline nothing is really a 100% sure, so to secure the performances of this grant musical event the organization came up with a plan B in case not all representatives could travel to Rotterdam. This means that every country has to record a back-up performance in case they cannot compete live on-stage in Rotterdam. These “live on tape” performances need to be up to par with the planned live on-stage performances these countries have planned.

Live on tape performances in a special studio

A special studio was selected in Bulgaria’s capital Sofia to record these live on tape performances for the 5 countries mentioned above. Every country’s delegation had the time to rehearse their performance first. Once ready, they performed their live performance under the supervision in of a delegation of the European Broadcasting Union (EBU).

Most delegations never met each other in 2020

Because last year’s Contest was cancelled most delegations never met each other in 2020, especially the contestants did not get that chance. Normally meeting each other also meant that they could exchange ideas and plans. Because of the live on tape recordings they do get a chance to meet in a controlled and secure environment, their own Eurovision bubble.

It is all about creative opportunities

“Eurovision is all about creating opportunities for creativity, but also exchange of knowledge. Bulgaria, in this regard, is already an important place for cinematic and musical projects, among others”, Genoveva Christova, Bulgarian Eurovision Project Co-Producer says. “Now we are offered the opportunity to become better in the production process of live-television programs, and facilitating such projects is part of making Bulgaria an important destination for large-scale televised events”, Christova adds.