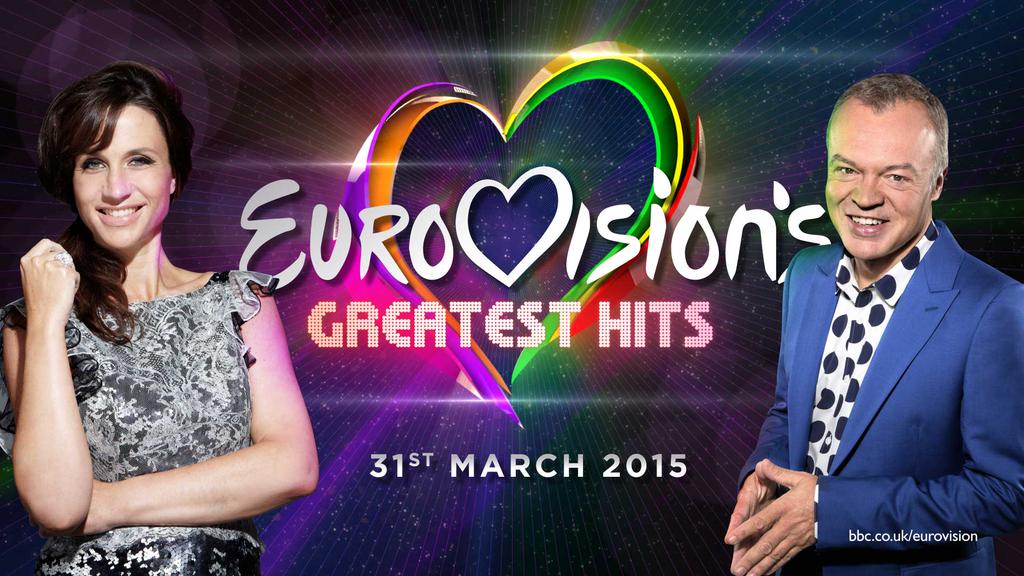 BBC, British Broadcasting Corporation has been approached to host the show which will commemorate the 60 years of Europe’s favourite TV production.

It will be a special event showcasing some of the very best songs from the competition in Eurovision Song Contest’s Greatest Hits, taking place at London’s Eventim Apollo Hammersmith theatre on the 31st of March. It will be host by Graham Norton, who’s been in charge of commenting the Eurovision for the last 6 years and the host of ESC 2013, Petra Mede.

Jon Ola Sand, the EBU’s Executive Supervisor of the Eurovision Song Contest says: “Over the last 60 years, the Eurovision Song Contest has become a true European institution that has led the way in TV entertainment. We are delighted that the BBC is launching our diamond jubilee celebrations with this special event and that TV viewers from across Europe and beyond will also get to enjoy it too.”

Tickets will be available to purchase either on Eurovision.tv (international sales) or the official BBC site (UK sales) on the 6th of February. 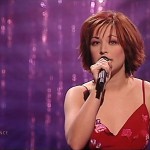 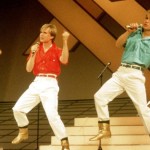 The Herreys won the contest for Sweden in 1984 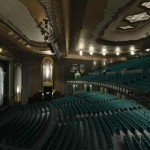 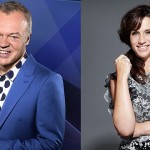 Petra Mede and Graham Norton will host the show 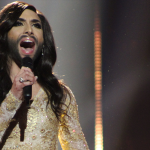 There are already some acts confirmed to participate, who includes the winner of Eurovision 2014, Conchita Wurst performing her winning entry ‘Rise Like A Phoenix’, The Herreys (Sweden 1984) and Natasha St-Pier (France 2001).

Graham Norton says: “I love Eurovision and am honoured to be co-hosting this special show. I cannot think of a better way to celebrate 60 years of the greatest song contest in the world!”

Petra Mede says: “I am so looking forward to participating in this concert, this true celebration of a contest that has been a part of, not only my, but so many people´s lives. And it is an honour to co-host the show with Graham, who is fast becoming a Eurovision legend himself.”

More acts are still to be revealed in coming days! Are you excited about the party? Stay tuned to ESC+Plus for more information about the 60th Anniversary of the Eurovision Song Contest!