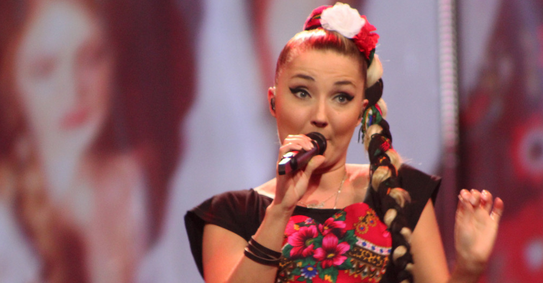 eurovision.tv has just announced TVP will reveal the name of their Eurovision 2015 representative on March 9!

Poland took part at last year’s competition after being absent since 2011, they internally selected Donatan and Cleo getting a place at final where they ended 14th. This year, they will be using the same selection procedure and its result will be revealed during a press conference to take place at the TVP headquarter.