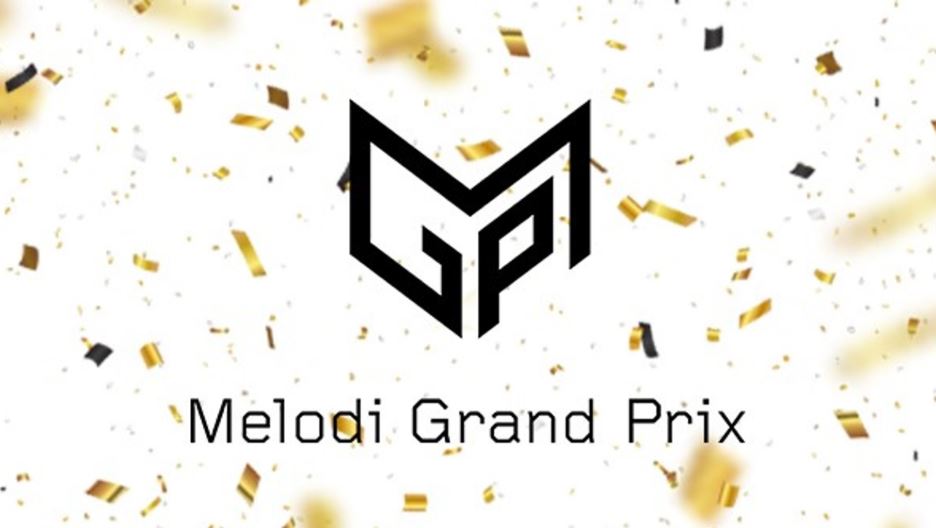 We are just a few days away from the big Melodi Grand Prix 60th anniversary extravaganza. This year, there won’t be an international jury vote to decide the winner in Norway. However, we will see the televote broken out by five regions of Norway – similar to how we had the semi-finals broken out which toured the country, showcasing talent from all ends of the map. Each region was assigned a spokesperson and there are some very familiar faces!

Additonally, we also heard from NRK that traditional televoting will be replaced with online voting only. Viewers will vote online at nrk.no/stem, and be asked to confirm the which Norwegian region they live in.

Each viewer will be able to vote 3 times in each of the rounds:

As with the tradition, the votes are not cumulative, meaning fans have to keep voting for their favorite to win in each round and cannot rely on the success of the earlier rounds to carry their favorite to Eurovision 2020 in Rotterdam.