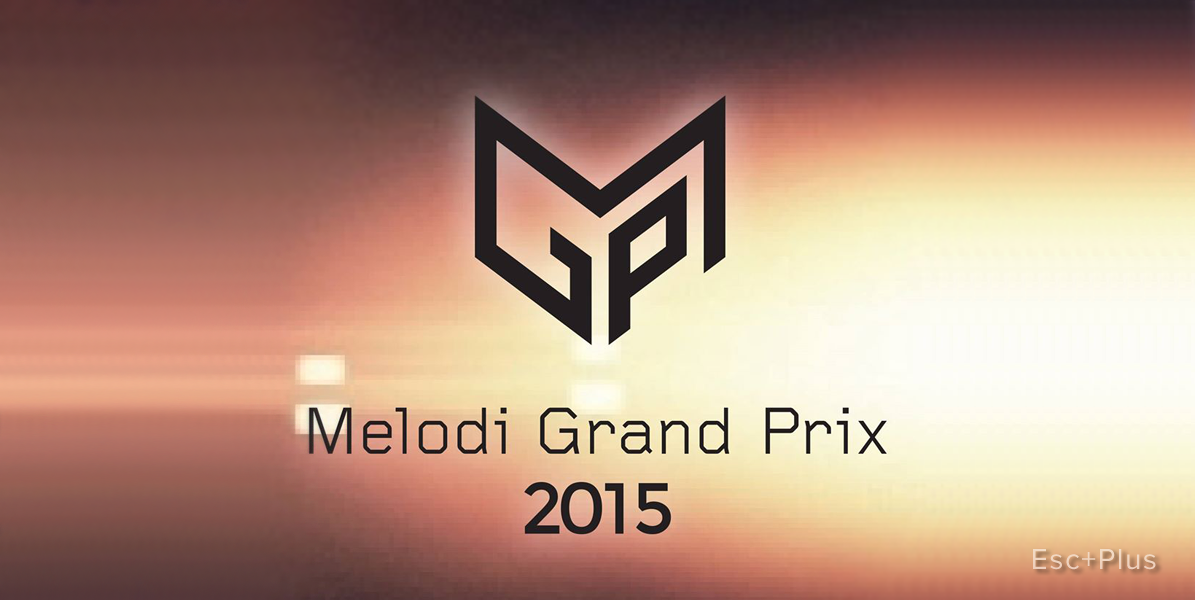 Today, the Norwegian national selection for Eurovision 2015 will take place live from the Oslo Spektrum!

A total of 11 acts will compete at today’s show to represent Norway in Vienna. The running order is as it follows:

The winner will be chosen after two rounds of public televote including a superfinal. During the first round, the four artists with the most amount of votes will qualify for the superfinal. In the superfinal, the four qualifiers will perform once again and the voting time will be open after they conclude, the most voted act will represent Norway at Eurovision 2015.

For the first time after 17 years, the NRK orchestra will be featured at Melodi Grand Prix 2015. The singers and songwriters have decided themselves whether they want to include it on their performances so, the artists who will perform with the Norwegian Radio Orchestra will be: Erlend Bratland, Tor & Bettan, Marie Klåpbakken, Staysman & Lazz, Mørland & Debrah Scarlett and Alexandra Joner.

The Norwegian Melodi Grand Prix, which will be hosted by Silya Nymoen and Kåre Magnus Bergh, will be broadcasted live at 20.25 CET.