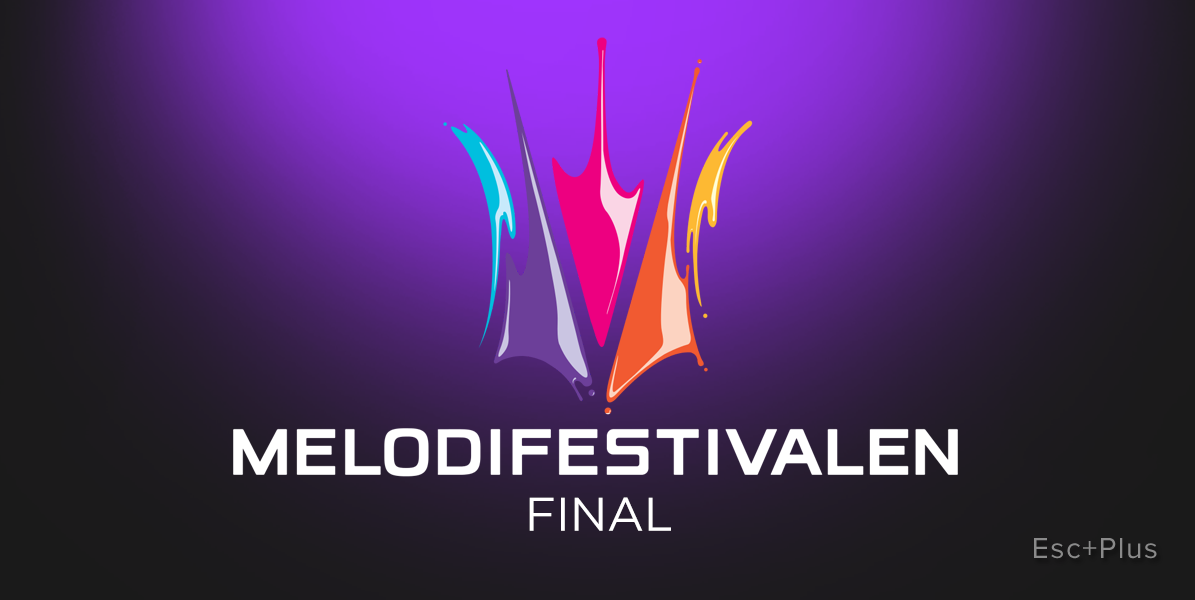 After a total of 4 semifinals and a second chance round, SVT is ready to select the Swedish representative at this year’s Eurovision Song Contest in Vienna.

A total of 12 contenders, as it was introduced for this year’s edition (previously they used to be 10), will fight out to get the ticket to Vienna, check who they are below:

It’s expected to have as a guest, last year’s Eurovision winner, Conchita Wurst.

The final of the biggest Swedish TV Show will be held live from Stockholm inside Friends Arena in Solna, where Robin Paulsson and Sanna Nielsen will introduce the show to all the Swedish nation as hosts of this soiree.

Who will follow Sanna’s footsteps in Eurovision? Check it out here on ESC+Plus, right after this year’s MF final has concluded next Saturday. You can already vote for your favourites on our survey, clicking on the banner below: