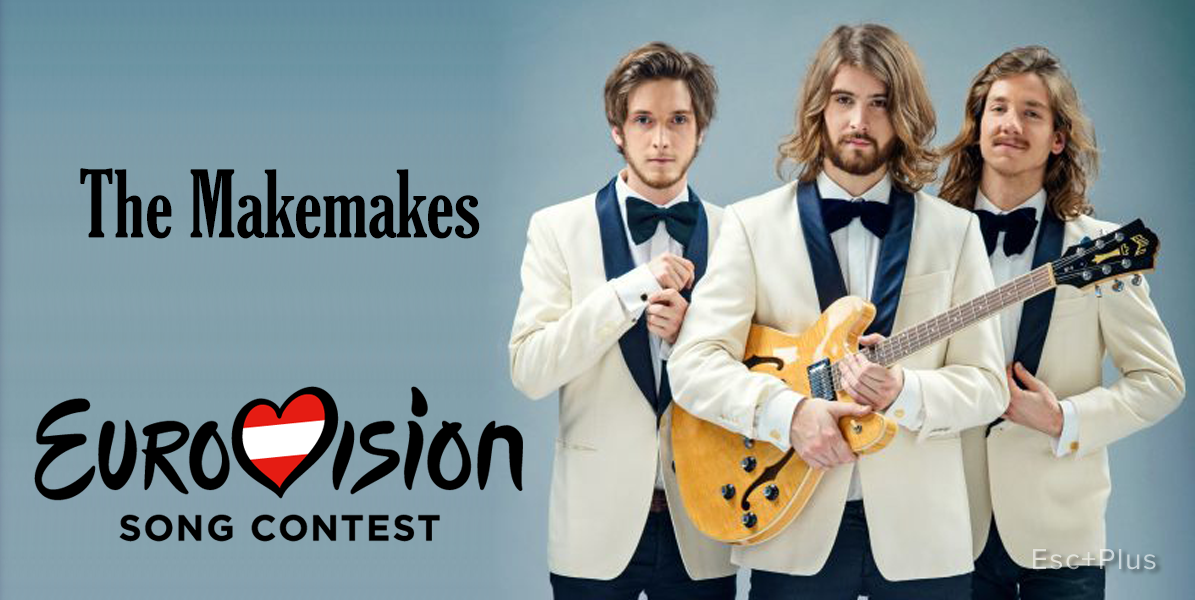 The national final of the host country of Eurovision 2015, Austria, has just ended, and it was won by The Makemakes with the song I Am Yours.

6 acts took part in the Wer Singt Für Österreich final, the selection show to choose the Austrian entry, and those were:

Televoting decided, along with an international jury from Australia, France, Germany, Israel, Italy, Latvia, The Netherlands, Slovenia, Spain and United Kingdom, which two acts would proceed to a super final, and those two were:

In the super final, it was televoting alone that chose, which one of the finalists would end up as the winner, and represent the host country in Vienna. They chose The Makemakes with their song I Am Yours, so they will fly the Austrian flag in the final of Eurovision on May 23rd, which Austria is directly qualified for, as last year’s winner.