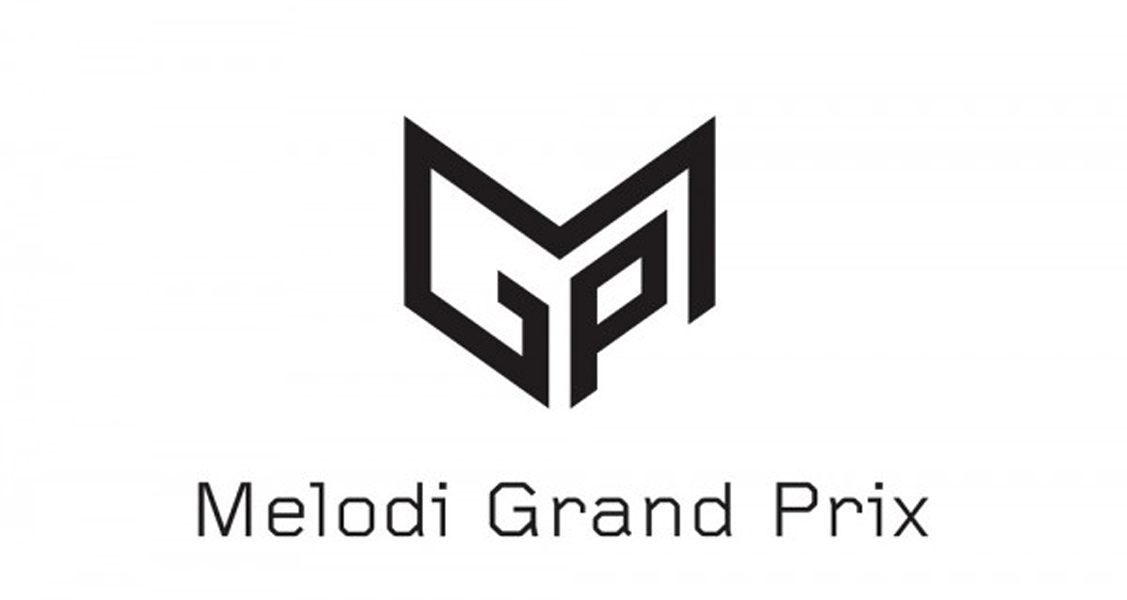 Norweigan broadcaster, NRK, have revealed that they have received 1035 songs for the national selection Melodi Grand Prix, a record for the country. Exceutive producer for NRK, Stig Karlsen, has stated that now they will pick 10 great songs from different genres that will show a broad range of styles for the national final. The aim for Norway is to win the Grand Final of Eurovision once again. Something they’ve been trying to do since they last won the contest in 2009.

“The broadcasters chief executive Thor Gjermund Eriksen has given clear signal that it is important for NRK to bring Eurovision contest back to norweigan soil”.

As previously revealed here, back for 2017, Norway will re-introduce the International Juries in order to make sure they are sending the right song, “a song that can embrace the whole of Europe” Stig Karlsen adds about the juries. The last time that Norway used a jury to help choose a song to send to Eurovision was back in 2013 when they sent Margaret Berger and song “I Feed You My Love”.

In 2016, Norway sent Agnete and song “Icebreaker” which even though stormed to the win in the national final, failed to replicate this success on the Eurovision stage, falling flat and failed to qualify for the Grand Final finishing 13th with 63 points.

Stig Karlsen says it is important to have a song that can be seen, that is visible. Which is something they failed at with Icebreaker. Staging is key.