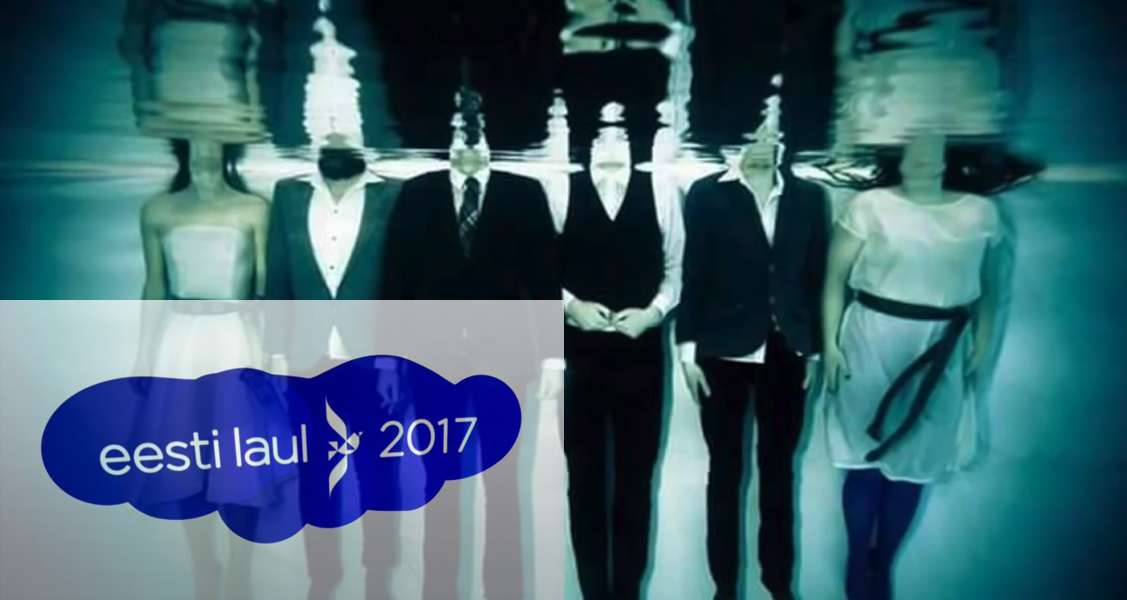 As previously revealed this week, Estonian broadcaster, ERR have given us the artists and song titles for the songs that will compete at Eesti Laul 2017 – their national selection which will decided who will compete for the country at Eurovision 2017 in Kyiv, Ukraine. You can check out the full list and article about this reveal by clicking here.

Two of the Estonian language songs have already been revealed by the respective artists taking part in the selection process, and you can listen to them here:

Antsud are a folk band from Tallinn, Estonia who originally started together as a group as an experiment, incorporating folk sounds with rock. They have played main festivals already all across Estonia. There are six member of the group which are;

Ivo, as you may remember, represented Estonia previously in 1996 with his song “Kaelakee hääl” which was a duet with Maarja-Liis Ilus. The song finished 5th at the contest hosted in Oslo. In 2000, Ivo was awarded the IV Class Order Of The White Star by the President of Estonia, for his services rendered to the state of Estonia

Ivo’s song would have to be revamped/cut down to 3 minutes, as you can see now, it’s currently over 5 minutes long. More songs will be revealed in due course, and we will keep you updated on the release of these as soon as they appear.

What do you think of the first songs so far? Could either of these win the selection process for Estonia? Let us know your thoughts below in the comments..