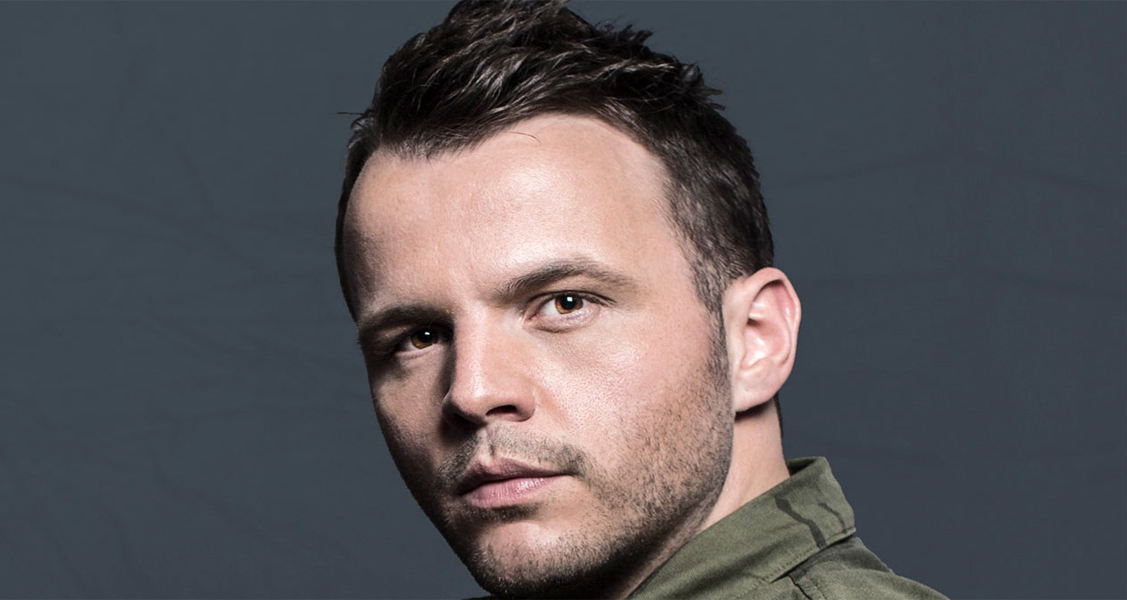 You may remember Bryan Rice from Danish national section, Dansk Melodi Grand Prix – back in 2010 he competed with song “Breathing” as a wildcard and in 2014 where he competed in the selection show with song “I Choose U”.

HERE IT IS! The online duo concert that YOU can attend from your own home 🙂

SUNDAY NOV. 27 is dedicated to… https://t.co/jEVfgu5gqq

He has announced that he is doing a special show that invites people to watch him whilst they relax in their own homes on website Stageit. The concert is being limited to a maximum of 40 viewers so it is sure to be an imtimate occasion;

“Before we know it, 2016 is over and done! Lot’s of great things happened, lots of songs were sung this year, and I would like to celebrate that and the fact that the supporter group around my songs is still growing every day, becoming stronger and more loyal. I really appreciate that!

Let’s celebrate it with an online concert where hopefully a lot of fans from all over the world can participate. It may be early morning or late night for some of you, but let’s join and sing and chat 🙂
Let’s decide together which songs to play and let’s spread the word as long around the world as we can 🙂
Can’t wait to meet you all! NB. Entries are limited to 40, so make sure to get yours asap!
Bry”

Tickets to the online show can be purchased at www.stageit.com and are priced at 7 euros each. Remember the show is being limited to 40 viewers, so be quick before they go as nearly 50% of the tickets are already gone. The show is due to be screened on November 27th and will not be available to be viewed later.

Bryan Rice released his debut single back in 2005, “No Promises” which went straight to the top of the Danish charts, and remains one of the biggest selling songs by a Danish artist in Danish chart history.  You may also recognise this song when Shayne Ward from The X Factor UK released it as a single in the UK. Since this release, Bryan has released four studio albums as well as a live album, and has partipated for his country in Dansk Melodi Grand Prix, where in 2010 he finished 2nd with song “Breathing”. In 2014, during the Eurovision contest staged in Copenhagen, Denmark, he hosted the events that took place at Eurovision Village.