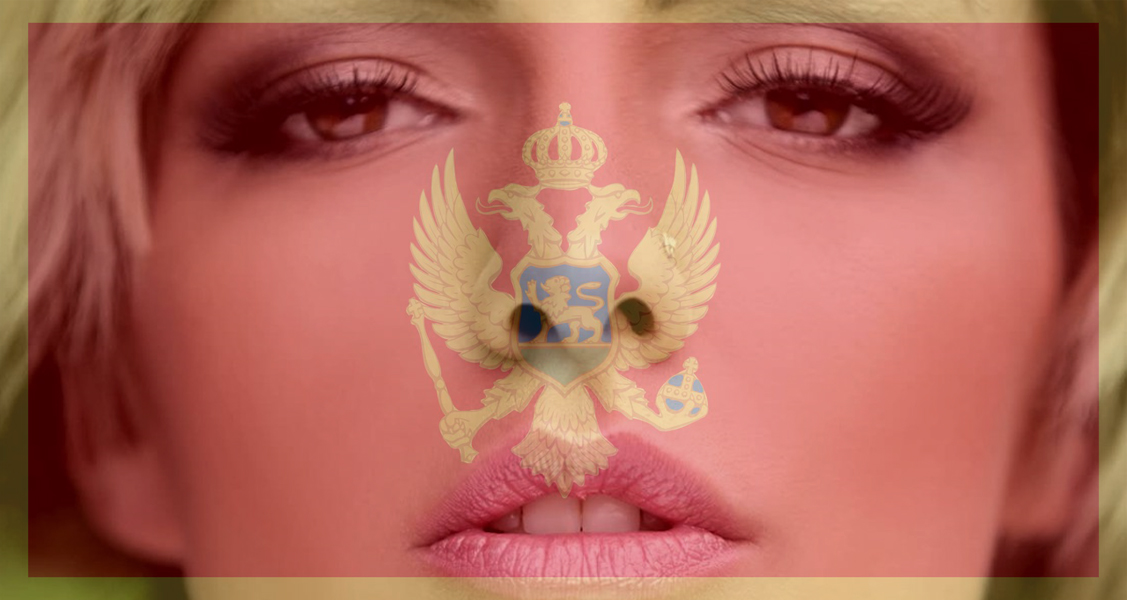 Some sads news over the weekend, coming from Montenegro and from Milena Vucic who has revealed that she will no longer be involved with the selection process for Montenegro for Eurovision 2017.

“Dear friends,
Many of you have asked me a question regarding Eurovision……
In my opinion it is amateurish to give artists less than a month to prepare songs for Eurovision, pushing to get published in November auditions. My suggestion I gave half a year ago, exactly on time. Besides, I carefully choose those with which I’ll cooperative, and what I’m gonna sing a song, and I don’t want the limitations in this regard. I’m not going to be a part of such an approach to business. So I’m dropping these ideas.
A big hello

Milena revealed back in July, that she would happily represent her country at Eurovision in 2017, saying that:

“Everyone knows me as excellent, energetic performer who always gives maximum. I really want to get a chance to proudly represent my country and justify the trust of an audience point of me support… certainly I have a vision of how my performance at Eurovision would look. I’m ready to break new ground by powerful and fast songs in English, as well as the demanding choreography”.

However all hopes of such a representative have been dashed by the artist herself, delivering a blow to the broadcaster with such a big start in the Balkans puling out.

Her 2007 song “Luce” was a massive hit in Montenegro and the Balkans, and remains to be one of her biggest hits to date. It may have been nice to see some more Balkan rock ballads at Eurovision. But for now, we have to wait now until 2018…

Montenegrin broadcaster, RTCG, is still looking for songs in their open cast call for Eurovision 2017, which submissions will close on November 17th, you can check out the article here for more information.