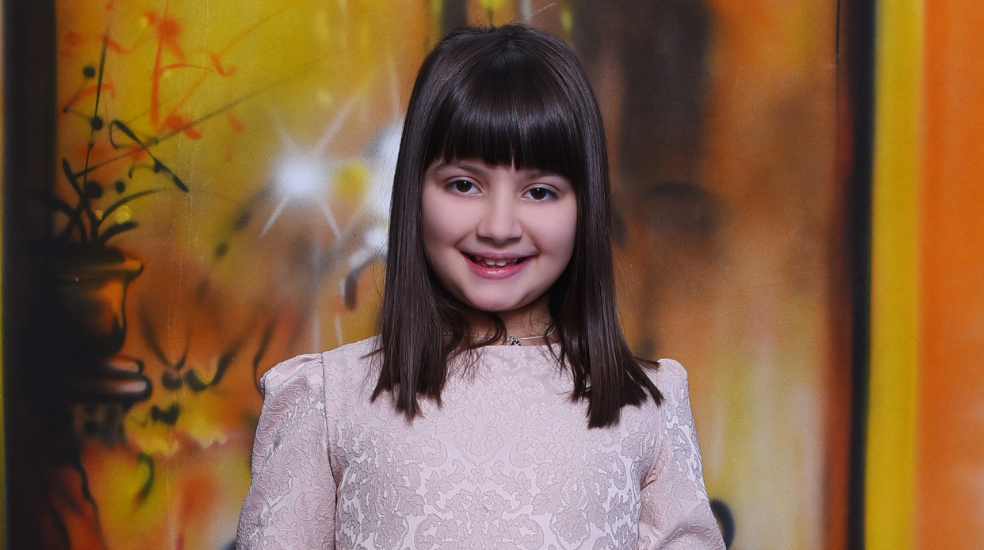 RTSH has just released the final version of their song for Junior Eurovision 2016 along with the official video.

The 10-year old Klesta Qehaja will represent Albania at Junior Eurovision 2016 after winning “Festivali 52 i Këngës për Femije”. Her song “Besoj” is written by Adi Hila and Pandi Laco, composers of the last year’s entry “Dambaje”. The young singer also became superfinalist of the Albanian talent show “Gjeniu i vogel” where Marjana Begu was the winner.

You can watch her performance live at national final below:

What do you think about the new version of the Albanian entry? Which version do you prefer? Let us know in comments!