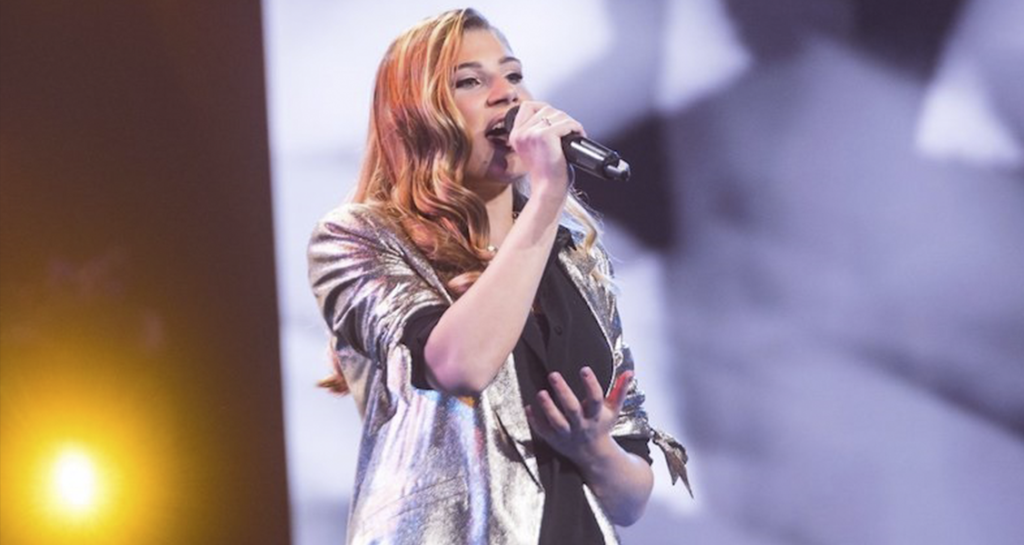 Michela Pace took the trophy tonight and will fly the Maltese flag in Tel Aviv!

What an exciting show PBS served tonight! After some tension and nerve-racking, Malta has decided that Michela Pace must represent them at this year’s Eurovision Song Contest. The winner will also be handed the right to sign a contract with Sony Music Italy in order to start building his/her own path through the music business. Michela’s Eurovision entry for Tel Aviv will be revealed on a later date, presumably in March.

After the several rounds which took place during the past few weeks, from auditions to the live-shows, only four singers made it to today’s grand final with the help of four menthors: Ira Losco, Howard Keith Debono, Alexandra Aldén and Ray Mercieca. All of them performed their very own rendition of popular songs:

The decision has been made up 100% by the Maltese audience with their calls and SMS. The full ranking looks as it follows:

Eurovision fans could also see plenty of familiar faces throughout the whole X Factor Malta 1st season, who already tried to gain the hearts of the audience in previous years such as Franklin Calleja, Aidan Cassar, Danica Muscat or Janice Mangion among others.

2018 Maltese entrant Christabelle and JESC 2018 star Ela Mangion were also performing at the festival in Ta’Qali as invited guests, both of them presented their latest productions, including Mangion’s Junior Eurovision entry “Marchin’On“.

Which song-style would suit the winner the most for Israel? Will Malta improve their latest series of unfortunate results at Eurovision with this act?

Stay tuned for upcoming updates on the Maltese entry and tell us your opinion in the comments box below or hit our social media channels to have a say!