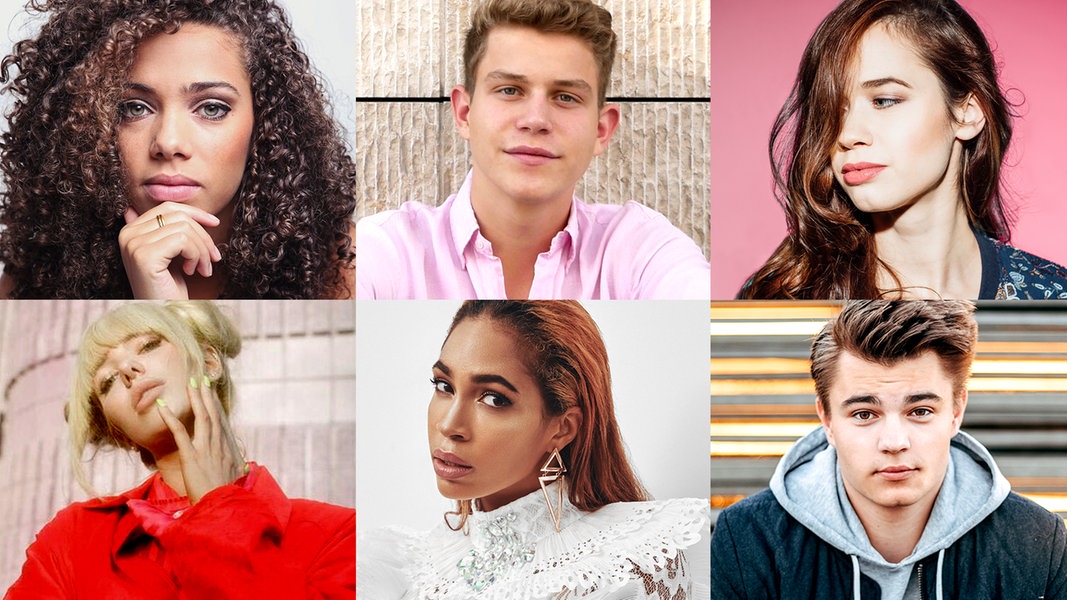 NDR has revealed the six candidates that will participate in the German national final for the Eurovision Song Contest 2019. They will compete performing original songs in ‘Unser Lied für Israel’, which will be hosted by Barbara Schöneberger and Linda Zervakis in February.

For the last few weeks, twenty candidates have taken part in workshops with music experts, vocal coaches, and choreographers trying different songs of a wide range of styles. The 100-member Eurovision Panel and a 20-member international expert committee have selected the finalists that will compete in the live show based on preview videos that showed their potential:

NDR received 965 applications for the contest that they narrowed down to six candidates. However, the broadcaster is currently in contact with other acts whose participation in the show is yet to be decided by the two juries.

“Our six Eurovision candidates are working with great passion and concentration at the Song Writing Camp on their possible Songs for Israel. It is a pleasure to watch them. Last year, this process resulted in Michael Schulte’s hit “You let me walk alone”. We hope that there will be a comparable success this year, too. The candidates and the songwriters are doing everything they can for this to happen!”, said Thomas Schreiber, Head of Entertainment at ARD. 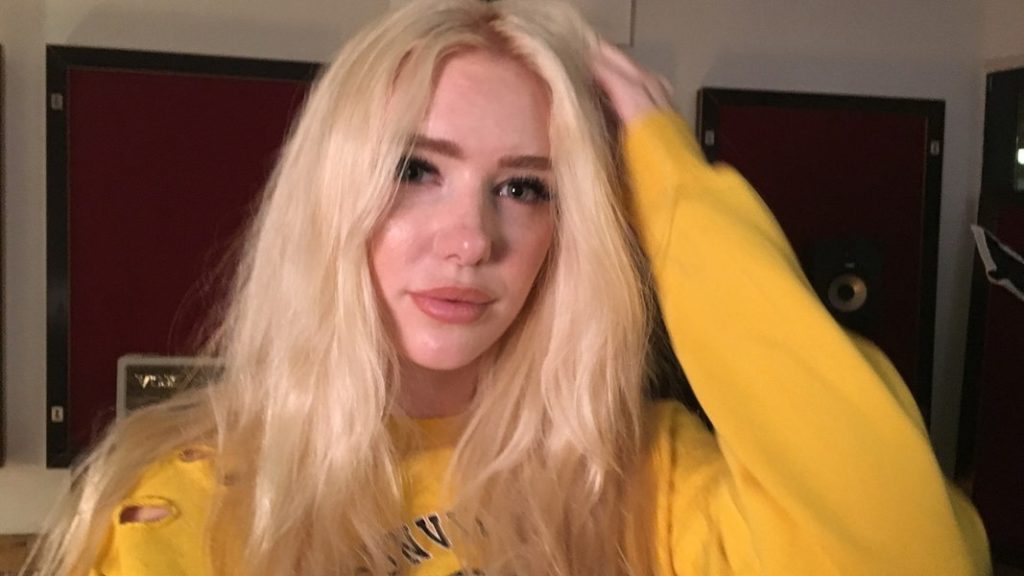 Aly Ryan was born in Oberursel and now lives in Los Angeles in the USA. The multi-instrumentalist dared to move to America when she was only 16 years old so that she could press ahead with her career. Her interest: Indie pop. At the beginning of the year, she produced her debut single “No Parachute”, which successfully landed in the Top 10 in Germany. 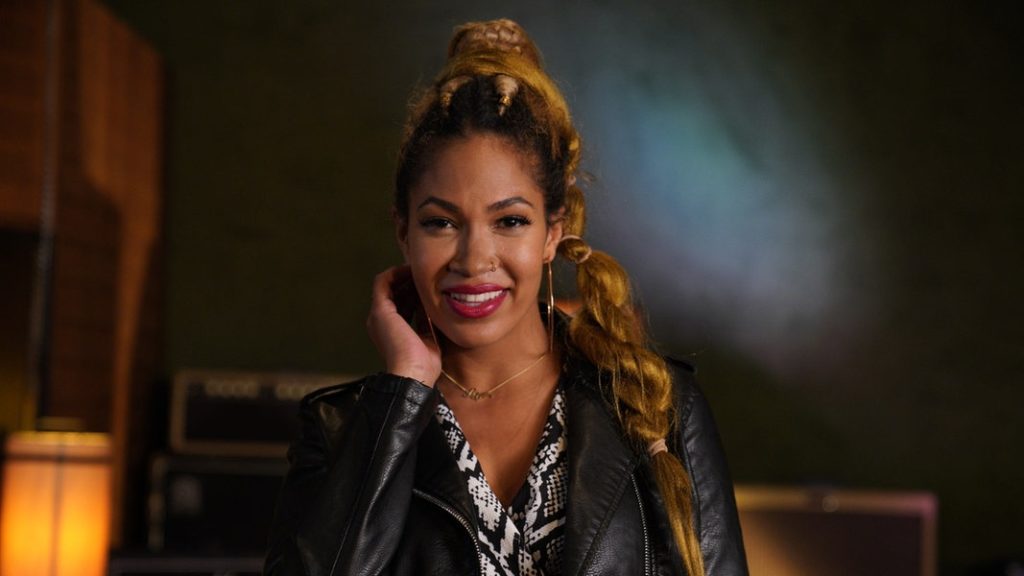 BB Thomaz from Dusseldorf sang in the show “The Voice of Germany” last year and got as far to the finale. The singer, songwriter and producer taught herself how to play the piano and guitar. Today she works as a musician and fitness trainer. In 2016, she was awarded the “German Rock and Pop Prize”, in part for her song “Don’t go missing”, on which she collaborated with U.S. Grammy-nominated songwriter/producer Kyle K2 Stewart II (Fifth Harmony, Tamar Braxton, Fantasia). 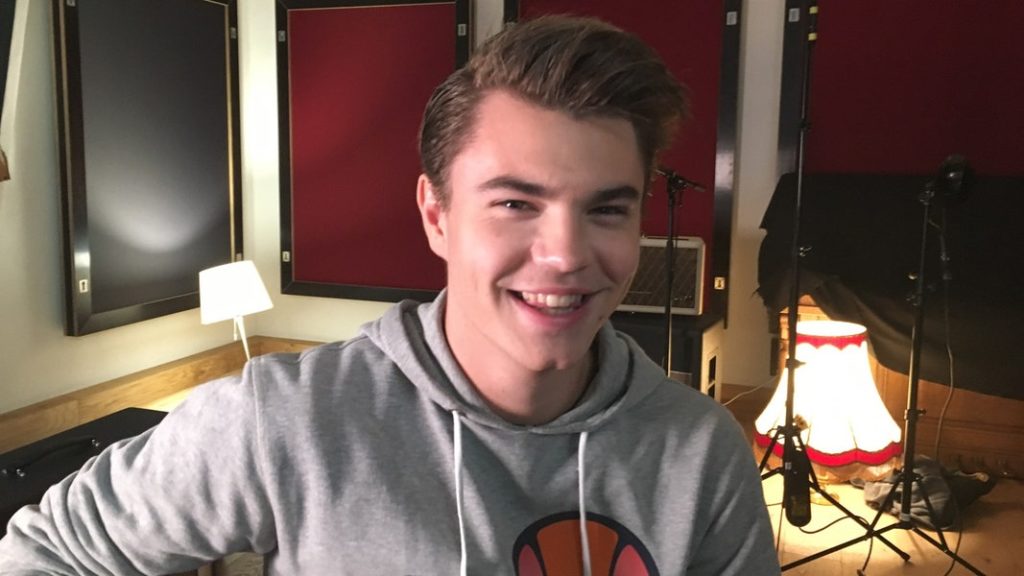 Linus Bruhn is a singer and songwriter from Hamburg. For three years he played the little Tarzan in the Hamburg musical with the same name. In 2015, he took part in “The Voice of Germany” and was coached by singer Stefanie Kloss. Linus Bruhn’s YouTube channel also exists since 2015 and he has published numerous guitar covers. By now the channel has more than three million clicks. 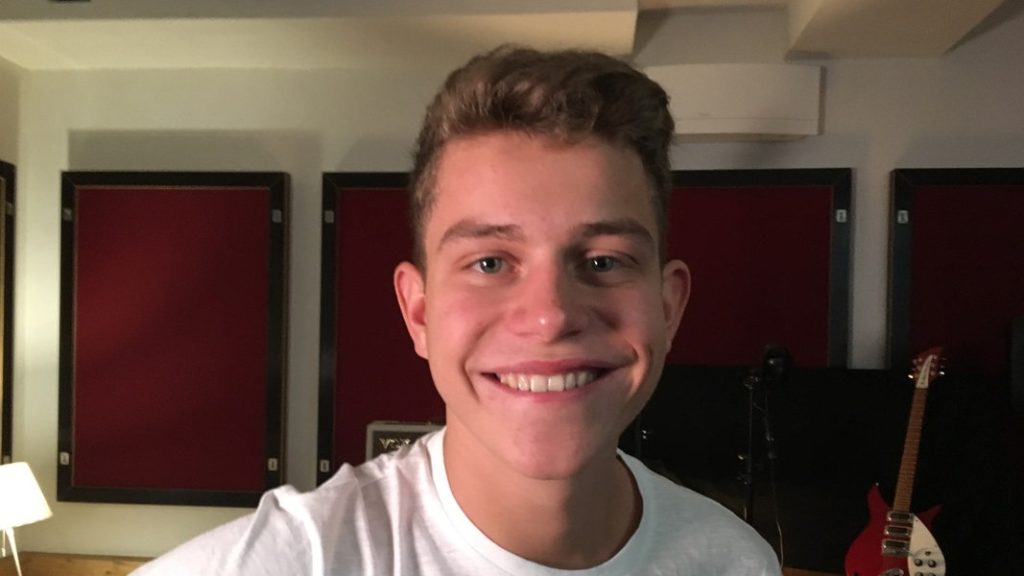 Gregor Hägele from Stuttgart reached the semi-finals of the show “The Voice of Germany” in 2017 and sang his way into the hearts of members of the audience, especially with his successful Ed Sheeran cover. His passion is German and English pop songs. 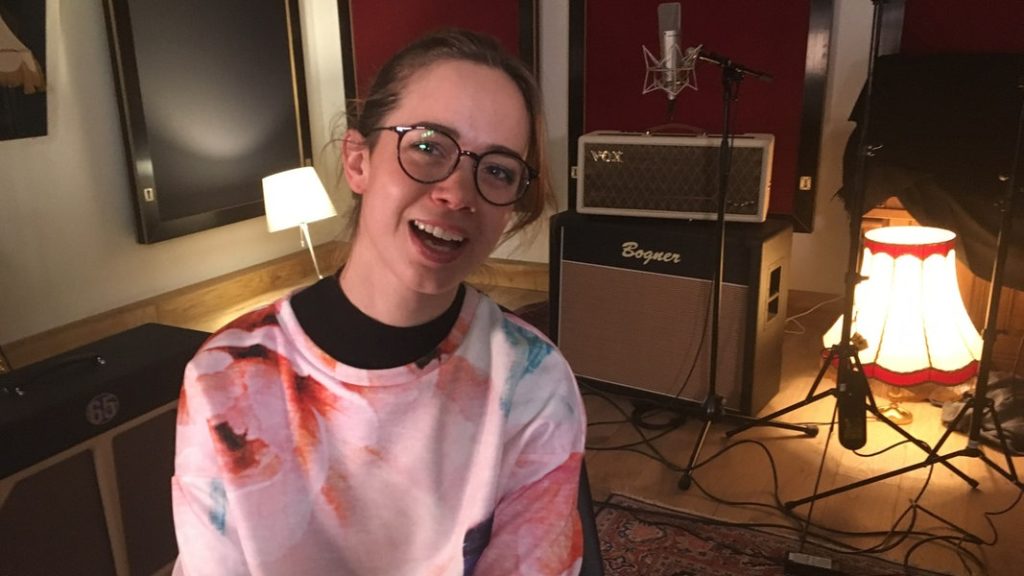 Lilly Among Clouds lives near Würzburg and works there as well. She studied political science, plays the piano and guitar, and writes pop songs in the English language. In 2014, the singer, composer and lyricist received the Prize for Young Culture of the city of Würzburg. She published her debut EP a year later, and her first album “Aerial Perspective” came out in 2017. In the meantime, she has played at renowned venues like the SXSW Festival in Austin, Texas (USA) and the Australian Music Week in Sydney. 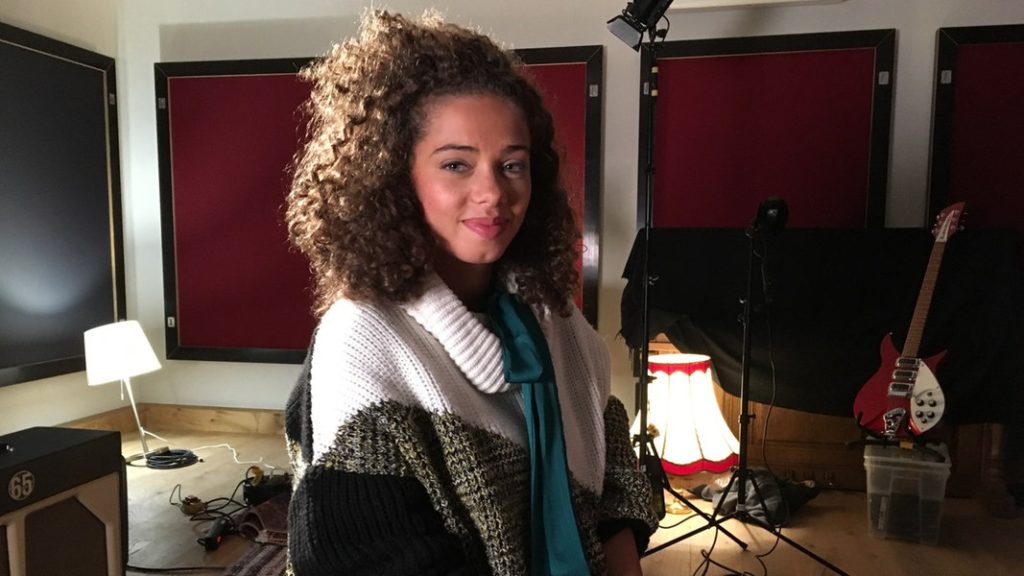 Makeda comes from Bonn but parts of her family are rooted in Trinidad. The singer and songwriter who plays guitar and bass in addition to the piano travelled around China as a cultural German ambassador with her band “Steal A Taxi” and was accepted in the renowned young talent program “Popcamp”. Makeda was also onstage playing the main role in the musical “Bodyguard” in Cologne and other cities. In a video message in June, Christina Aguilera spoke about Makeda’s YouTube cover of “Fighter”: “beautiful” and “a lot of talent”.

A five-day Song Writing Camp is currently being held during which the candidates along with 24 national and international lyricists, composers and producers are working on songs for the Eurovision Song Contest. Then, a collective decision will select which composition each singer will perform at the live final and how it should be presented on stage.

‘Unser Lied für Israel’ will be developed jointly by the stage designer Florian Wieder and Jens Bujar (Lodge of Levity), and Matthias Alberti of Kimmig Entertainment, as well as the voting experts of Digame mobile. Director of this year’s project is Ladislaus Kiraly.

Tickets for the final show are expected to be available by mid-January.