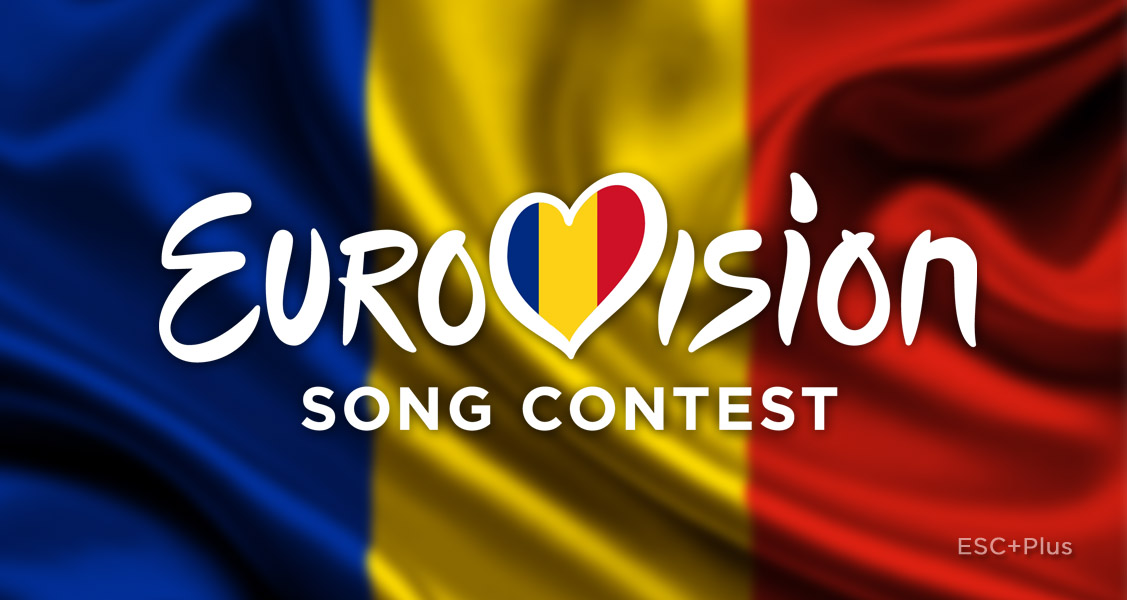 TVR has opened public song submissions for their annual show ‘Selecţia Naţională’, which will apparently follow the last year’s show format. For the second year in a row, Romania will select their Eurovision representative from a national selection that will be made up of different semi-finals held around the country.

Applicants must send their entries no later than December 10, 2018, through the online form available on the official website of the broadcaster. When the submission period is closed, a professional jury panel will shortlist up to 24 acts that will compete in the live semifinals that will take place in January-February 2019. The semifinalists will be named on December 20.

At the semi-finals, up to five qualifiers will be selected by the voting of a professional jury panel while the televote will select an additional finalist. TVR has announced that they reserve the right to award a wildcard at any stages of the national selection. The overall winner will be decided by the combination of votes from an international expert committee and the audience via televoting at the live final, that will be held in February.

The Humans represented Romania at this year’s Eurovision with ‘Goodbye’, but they didn’t manage to reach the Grand Final: