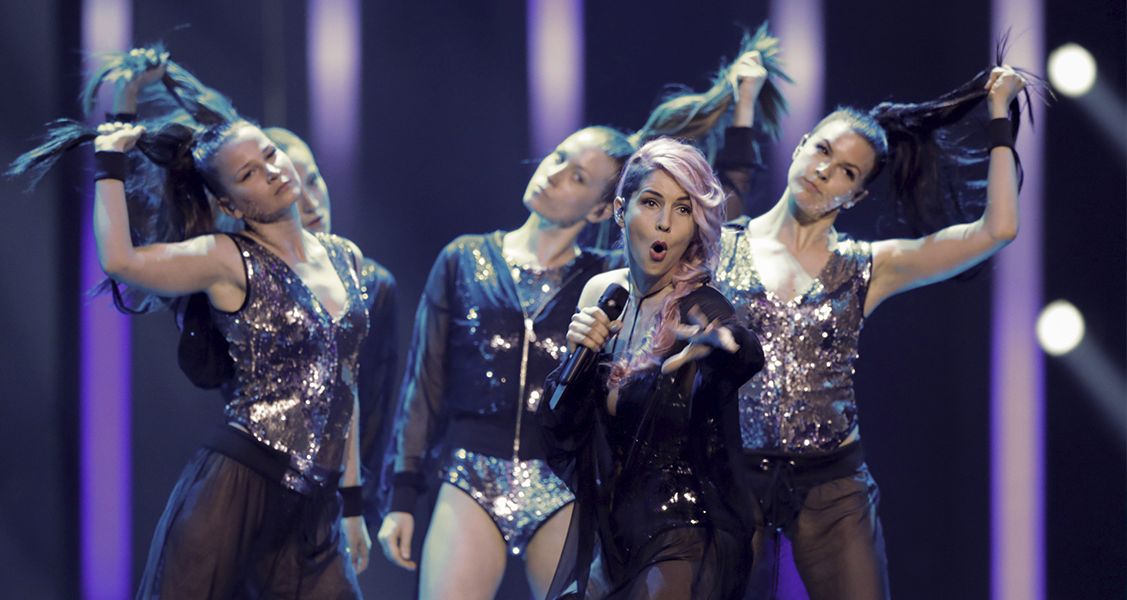 RTVSLO has started their search for the Eurovision Song Contest 2019. The broadcaster will select their next representative through their national selection show EMA. Applicants can send their entries from now until the December 14th.

Slovenia has launched the search for the act that will follow Lea Sirk‘s footsteps at the Eurovision Song Contest. Once again, RTVSLO will select their representative from EMA, the televised show aimed to choose the Slovenian representative for Europe’s favourite TV show.

All contenders can send their applications from today until the December 14th at midnight through the following submission form. National and foreign composers are allowed to submit their songs for the Slovenian competition following the rules of the Eurovision Song Contest. RTVSLO is asking applicants to send their songs in Slovenian version and in the version they intend to perform at Eurovision.

When the submission period closes, an expert panel will select up to ten entries that will compete at the Slovenian national final. RTVSLO will reveal the list of performers, composers and songs no later than December 28. At the final, the winner will be decided following the same procedure the broadcaster used in 2011, 2015 and 2016, a three-person jury panel will choose the two acts that will go through to the superfinal, while the audience will select the overall winner of the contest.

You can find the set of rules published by the Slovenian broadcaster here.

In 2018, Slovenia managed to reach the Grand Final of the Eurovision Song Contest after a two-year absence. Lea Sirk went through the Semi-Final performing the song ‘Hvala, ne!’ and eventually came 22nd.