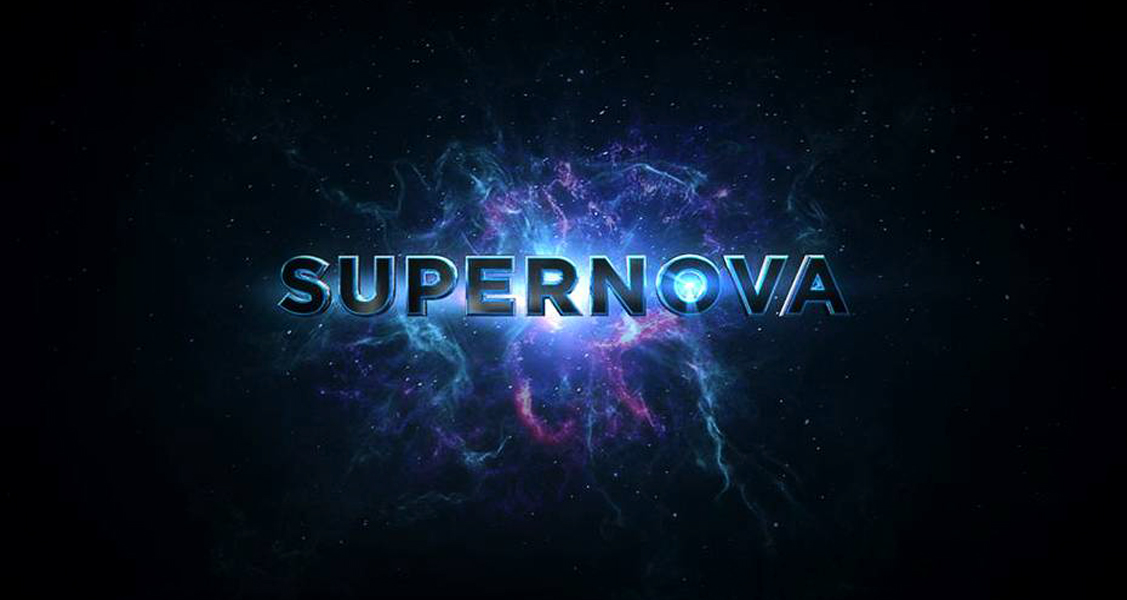 The song submission period for national selection Supernova has now concluded, and Latvian broadcaster LTV have revealed that they have received 168 songs from 89 artists for Supernova 2017.

Since the introduction of the new national selection in 2015, the number of songs they have received have increased year on year (2015 – 98, 2016 – 120). The producer of the national selection, Susan Janson, has said “We are very pleased that number of applications has increased, and now the evaluation of the songs from our team begins. It is great motivation to see that there are new ways of discovering new talent and new music through this platform which Latvian performers and authors have shown”

Now the evaluation of the songs begins and by the end of November they will have between 40-50 songs which they then will invite for a audition session in front of an international jury which will then select the artists and songs that will go onto the live shows. As we previously revealed here the members of the jury will be; Petri Mannonen (Universal),  Matthias Miller (BMG), Fružina Zepa (Lollapalooza Berlin) and Joy Deb (co-writer of 2015 winner “Heroes”).

For the last two years, Aminata has been the author of both songs sent to Eurovision – in 2015 when she sang the entry herself “Love Injected”, and in 2016 when Justs sang “Heartbeat”. Whether she will return to the selection this year remains to be seen, but she is currently take part in The Voice Of Russia where she is mentored by fellow Eurovision 2015 star Polina Gagarina.

Who would you like to see represent Latvia at Eurovision? Let us know below in the comments.