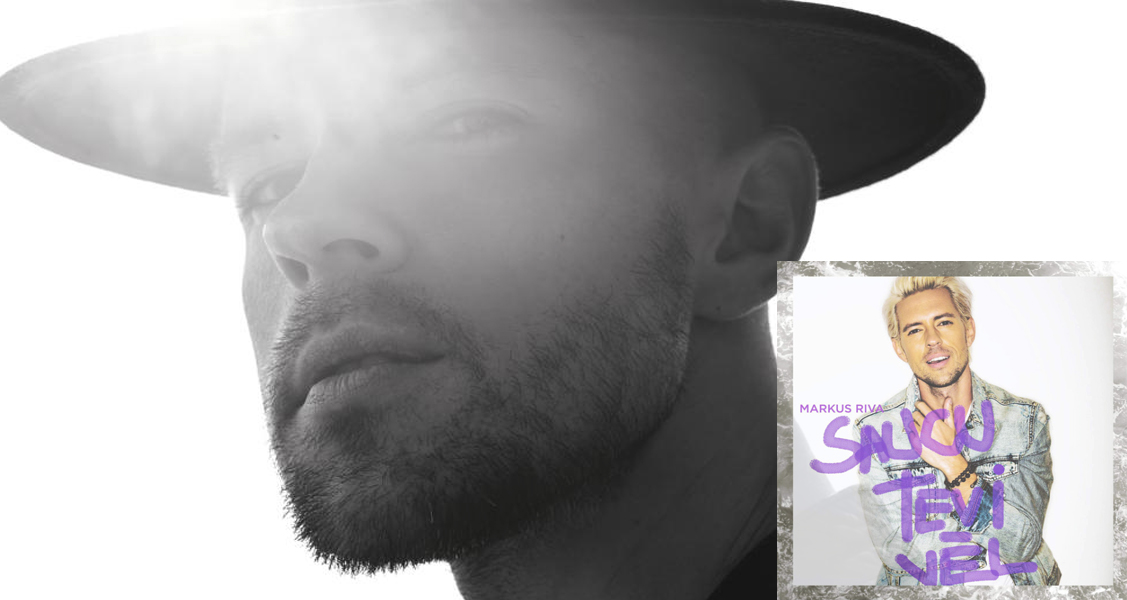 Markus Riva has this week dropped his new song, “Saucu Tevi Vēl”. Another laidback late summer track to chill down after a busy summer. Imagine sitting on the Ibiza beach sipping some pina-colada coming down from the high of a heavy season in the sun. It would be great to hear something like this at Eurovision, and especially in Latvian. Markus Riva wrote the lyrics to the song himself, and worked with Reinis Ašmanis on the music  composition.

You can see a special acoustic live version of the new song here;

Markus Riva has tried to represent Latvia at Eurovision three times in a row so far being featured in their national selections in 2014, 2015 and 2016. In 2015 he came 2nd in the national final with song “Take Me Down”.

The last time we spoke to Markus, he was still thinking about entering Supernova this year or not, answering our question whether he had entered a song for the national selection he responded with a simple “We’ll see ;)”.  Applications for Supernova concluded this week with 168 songs received by Latvian broadcaster, LTV. Check out our article on that here. We hope to see Markus Riva in the national final again, and perhaps even in Kyiv in May.

Markus is busy doing gigs around Eastern Europe at the minute, and even tonight will appear in Kyiv, Ukraine at Koya. You can see more information about the appearance here. 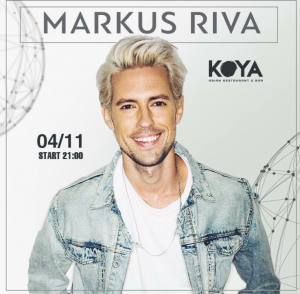 What do you think of Markus’ new song? Would you like to see him back in Supernova for 2017? Let us know in the comments below.