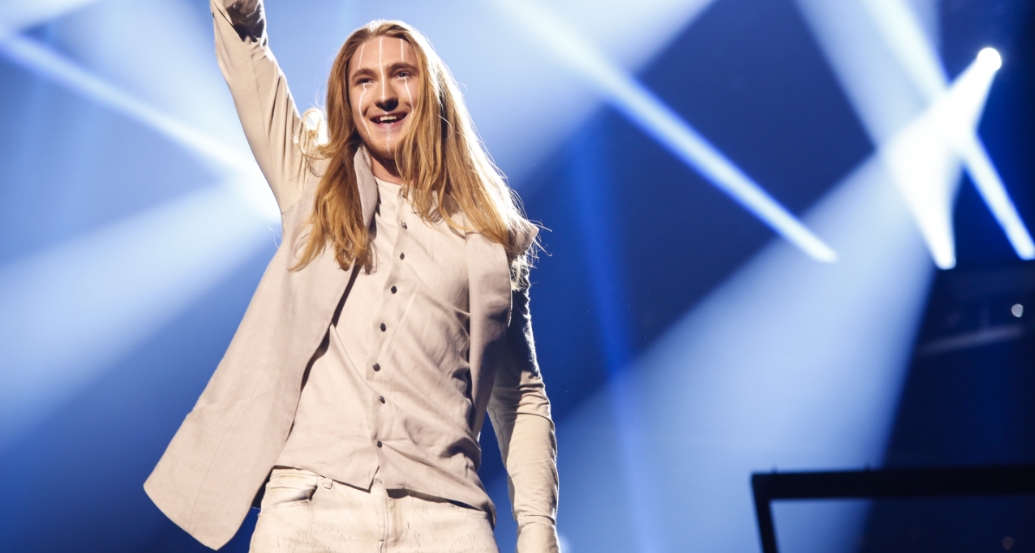 Belarusian broadcaster, BTRC, have this morning released more details about their selection process for Eurovision 2017. They will once again hold a televised national selection in order to select their entrant to be sent to Kyiv, Ukraine in May. They have used the selection show EuroFest since 2012.

They will be reintroducing the jury vote for selecting their entry since dropping it in 2016. This time it will be back to a 50/50 split with the televote like in 2015 which chose participants Uzari & Maimuna with song “Time”.

Applications will be accepted from today, until November 22nd, after which a committee will then invite a number of applicants to a live audition to be held in Minsk. Exact dates at the minute are not available, but it is reported that the live auditions will take place before November 30th and the national final to be staged before January 25th.

Belarus have failed to qualify for the Grand Final of Eurovision twice in a row now, and will be hoping for a return in 2017 in neighbouring Ukraine.  Despite the massive public reaction and press coverage of Belarus’ entry “Help You Fly” and it’s promises of naked Ivan and wolves on stage, it failed to deliver the goods and failed to make it to the Grand Final. The last time they did qualify for the final was with Teo and his infectious song “Cheesecake”

Is there someone particular you would like to see back for Belarus in their national final this year? Let us know in the comments below.