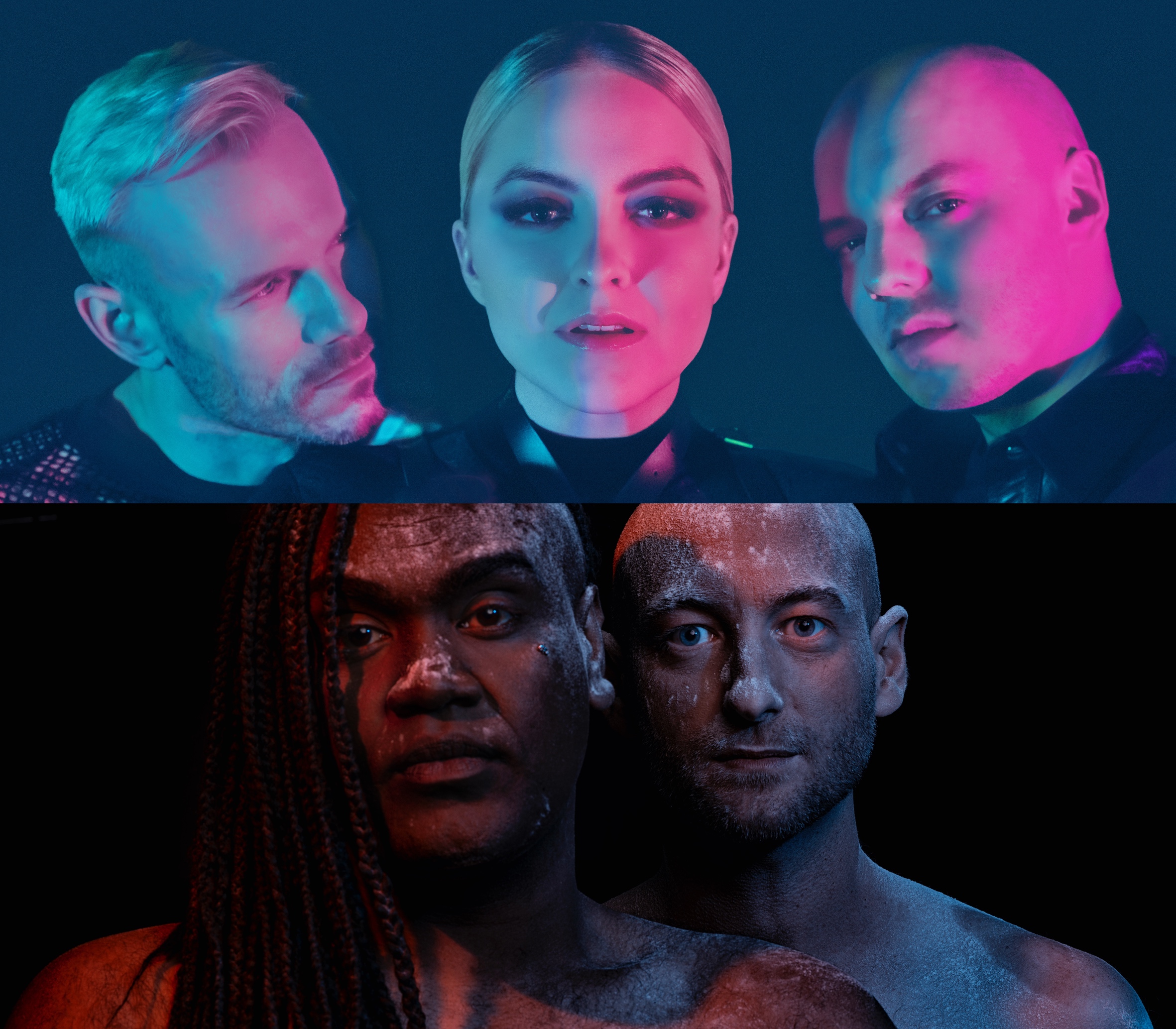 We need all the amazingness that KEiiNO can spare the universe these days, and once again the reigning Eurovision televote winners are back to brighten our days. This time, they have teamed up with Australian band Electric Fields who sought to represent Australia in Eurovision in Tel Aviv the same year as KEiiNO. The song is called ‘Would I Lie’ and is available on all streaming platforms

The release will be included on KEiiNO’s forthcoming debut album, and is the second in a series of collaborations with other indigenous artists. The band are already famous for infusing traditional Sami Joik into their infectious scandi-pop songs. Electric Fields’ singer Zaachariaha Fielding and his blend of traditional First Nations culture, makes ‘Would I Lie’ one of their most powerful songs to date.

Electric Fields said: “We love this song and loved working with KEiiNO. Creating music together was a beautiful, free-flowing experience, with our shared respect for our mother planet being reflected in the lyrics.”

Tom Hugo of KEiiNO said: “Working with Michael & Zaachariah was amazing. We share a lot of values, and it was easy to find a topic that both groups find important. We strive to add substance to our songs, and ‘Would I Lie’ was written as an intended warning letter from Mother Earth. Four months later, the topic is more current than ever.

KEiiNO continues to be striking a relevance within the Eurovision fandom – this time by collaborating with a known fan favorite from the 2019 national final season, while also spreading their wings and establishing themselves as an iconic Norweigan pop act that are bigger than the contest itself. This song is released quickly on the heels of the iconic ‘Black Leather’ which ESCplus had a chance to talk to Fred, Alex and Tom about while in Iceland.