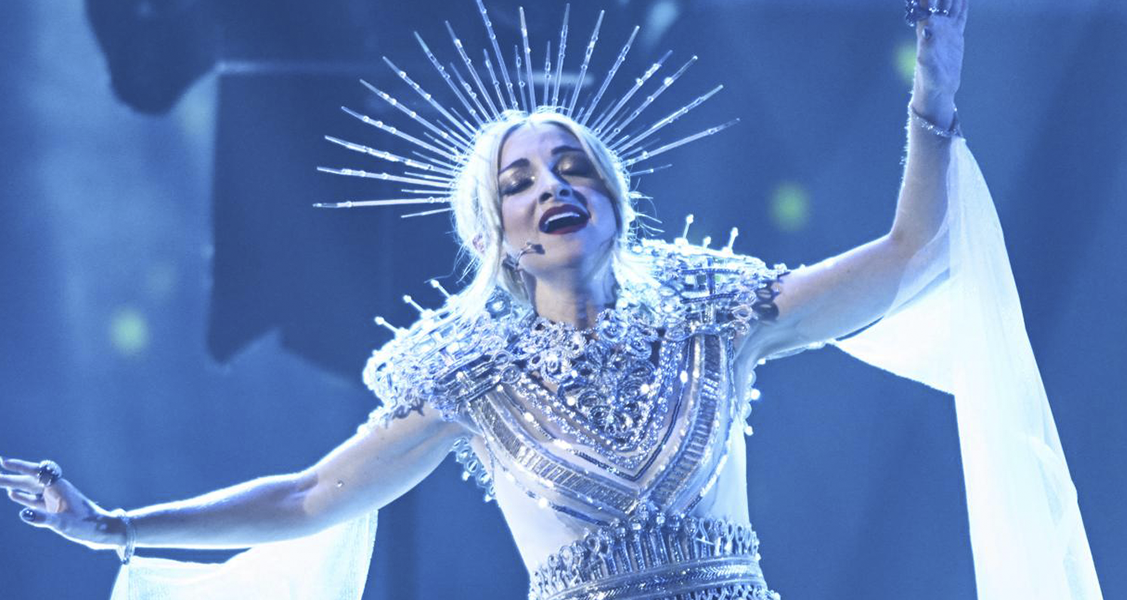 Kate Miller-Heidke has just won the very first Australian national selection for the Eurovision Song Contest and will wave the country’s flag in Tel Aviv. She will perform the song Zero Gravity in the first semi-final.

The winner of “Eurovision – Australia decides” was chosen by a mix of 50% televoting and 50% the jury votes from:

The results of the jury were as follows:

Then, these results were combined to the ones from the public deciding the overall winner:

What do you think about the Australian choice?