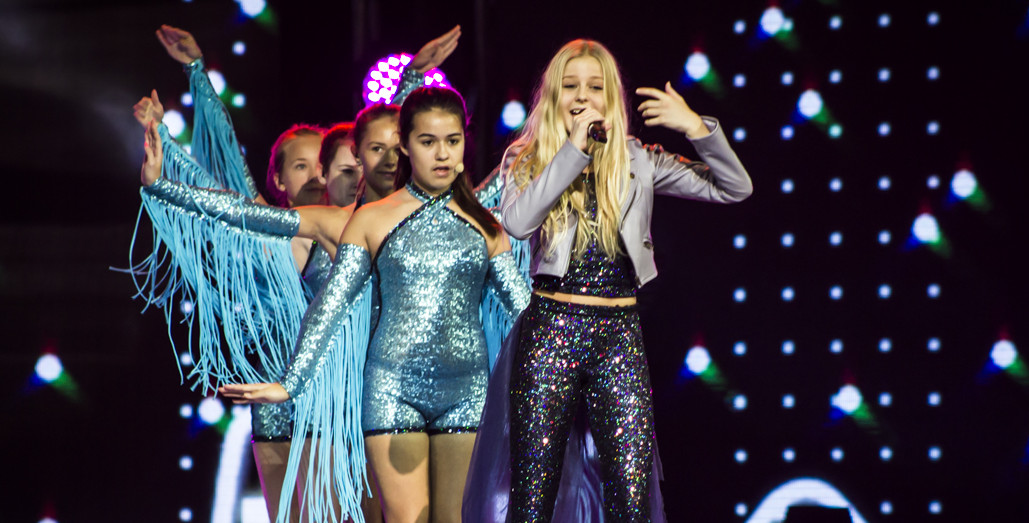 A few days ago, Sweden confirmed participation at Junior Eurovision 2015 and they have now announced the Lilla Melodifestival won’t be the selection format anymore!

SVT will launch a new children show to selects their Junior Eurovision representative whose details will be revealed at a later date.

The Lilla Melodifestivalen was created in 2002 with the only purpose to select their entrant for the annual Melodi Grand Prix Nordic but later became the national selection for Junior Eurovision, when the MGP was not active. SVT came back to Junior Eurovision in 2009 after a three-year break and they started using Lilla Melodifestivalen again in 2010 as a new radio format.

After 13 years, the annual Lilla Melodifestivalen won’t take place in 2015.

Sweden has participated at the Junior Eurovision Song Contest 10 times since its inception in 2003. Two broadcasters have been responsible for Sweden’s entries at Junior Eurovision – from 2003 to 2005 Sveriges Television (SVT) was responsible, before withdrawing with other Nordic broadcasters. From 2006 to 2009, commercial broadcaster TV4 has been responsible for Sweden’s entry at the Junior Eurovision. TV4 withdrew from the 2008 Contest after two entries due to other plans being made during the time but they returned in 2009. In 2010, TV4 decided not to take part and SVT has been in charge of the Swedish participation since then.

It was recently announced two countries are bidding to organize the 2015 event, one of them is Bulgaria and the other one remains unknown. More details about this year’s contest will be revealed in the coming months, stay tuned!