The Steering Group oversees the organisation and running of each year’s competition, and decides on any format changes.

The meeting in Malta saw the Steering Group learn more about PBS’ plans for the 2014 competition, looking at possible venues and also deciding on the rules for Junior Eurovision 2014.

The Steering Group for 2014 comprises of: 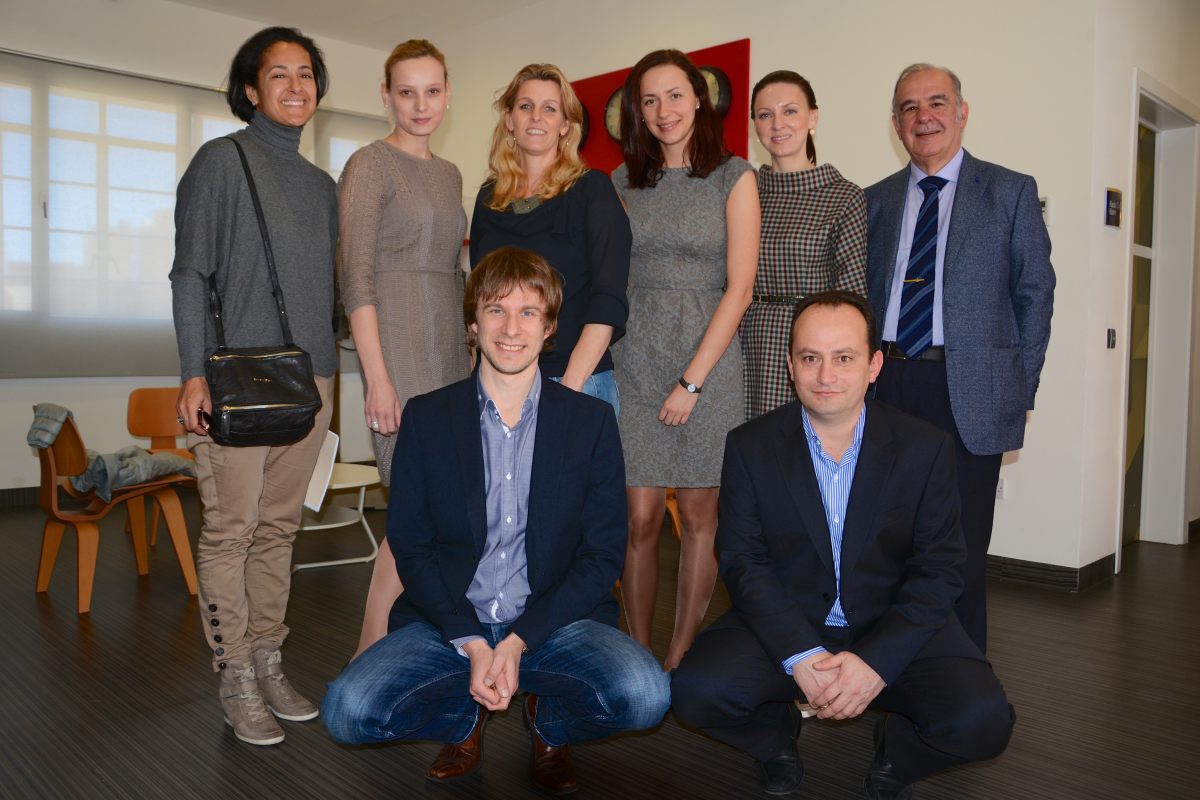 Thank you to Gohar and Ronald!

Everyone involved with the Junior Eurovision Song Contest would like to pass on their thanks to Gohar Gasparyan and Ronald Kok, who have now moved off of the Steering Group. Gohar was instrumental in organising the 2011 Junior Eurovision in Yerevan, whilst Ronald worked tirelessly on the event in 2012. Their contributions to each event, and to the Steering Group in the following years, was highly valued and the European Broadcasting Union thanks them for their work and for passing on their expertise to other host broadcasters.

In 2013, several format changes were introduced to Junior Eurovision, which have now been approved by the Steering Group to remain part of the show in 2014!

The running order will, once again, be determined by a random draw held at the Opening Ceremony. As with 2013, it will be the children themselves who pick their positions in the show. In a slight change, there will be no wildcards or host country preference – so all countries will be drawing their starting positions at random.

2013 was also the first time that trophies were awarded for the artists finishing in second and third place. This will continue in 2014, although it won’t be part of the ‘on-screen’ television show. The participants finishing second and third will be awarded their trophies in the press conference after the show.

Lastly, the 2014 rules have been finalised. Songs eligible for the competition may be between 2:45 and 3:00 minutes in length, and may only be released from 1 May 2014.