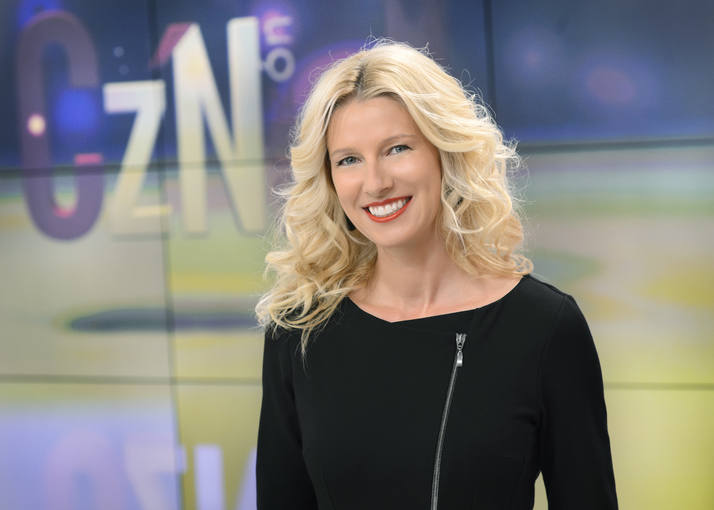 RTVE has just revealed that Anne Igartiburu will host this year’s national final for Eurovision 2014 called “Mira quién va a Eurovisión”. Anne is not new in the Eurovision scene, she has already hosted the Spanish finals 2010, 2011 and 2012 being also the spokesperson at Eurovision 2002, 2003 and 2004.

5 former participants will compete to represent Spain in Copenhagen:

The winner will be decided by a mix of professional jury and public vote. Singers David Bustamante and Merche will form the jury together with other professionals whose names will be announced in the coming days.

The Spanish final will take place the 22nd of February in Barcelona and It will be broadcasted live on TVE at 22.00 CET.