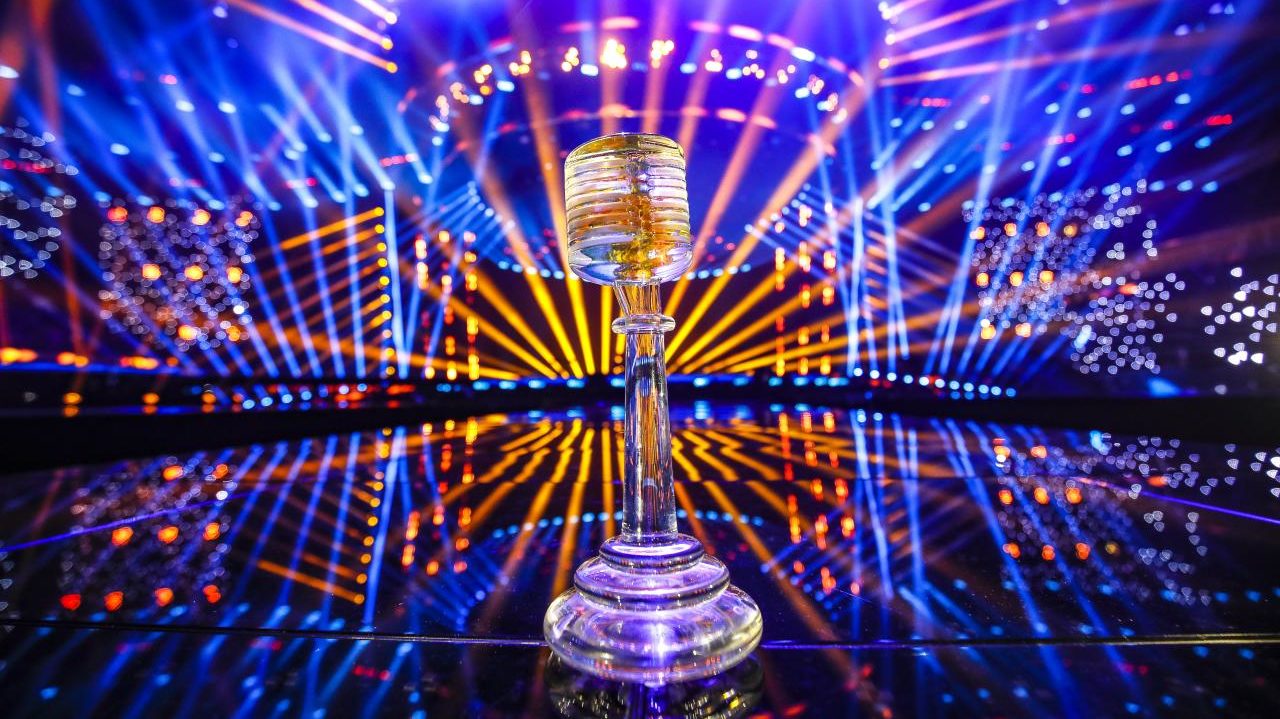 It’s time for the judges to decide! Today the Jury Dress Rehearsal will take place at Minsk Arena. This show will be watched by the professional jury panels of each and every of the competing countries to decide half of the final outcome of this year’s Junior Eurovision

The Junior Eurovision Song Contest 2018 has finally arrived! For the past few days, the singers from the participating countries we have been busy with rehearsals, some appointments, events, interviews and press conferences all around Minsk.

Today, as the excitement grows being just a single day ahead of the grand final of the contest, the Jury Final is taking place in the Belarussian capital city. This means that 50% of the final result will be decided based on what the artists deliver today on stage.

You can watch all the countries’ one-minute clips below:

You can also vote in the Eurovision style and make your top on our poll:

The Jury Final will determine half of the final outcome of each participant and it will exactly show every detail of the final production as the final show will do tomorrow. After all of the songs have been performed, the juries will deliver their results to Voting Co-ordinators Sound of Data, who will process the information and prepare it for tomorrow to add it to the online televoting. The names of the panel from each participating country are expected to be revealed tomorrow lunchtime.

The first round of the online audience vote is open since yesterday evening. You can find how this process will run below:

A combination of both rounds of voting will decide 50% of the final outcome, while the other half will be decided by a professional jury panel in each country made up of adults and kids.

The trophy which will be handed to the winner of this year’s contest has been designed by the Swedes, a glassware designer branded as Kosta Boda, familiar to the fans as they have been creating the trophy for the adult Eurovision for a few years now.

“Kosta Boda is one of the world’s leading brands of glassware and art glass. All their products have been refined in the heart of the forests in the Swedish province of Småland ever since 1742”, official Junior Eurovision website reports.

The Junior Eurovision Song Contest 2018 in Minsk will take place on Sunday at 16:00 where 20 countries will fight for gold, including Kazakhstan, which is making its first appearance at any of the EBU events and Wales, for the first time competing as an independent nation from the UK.