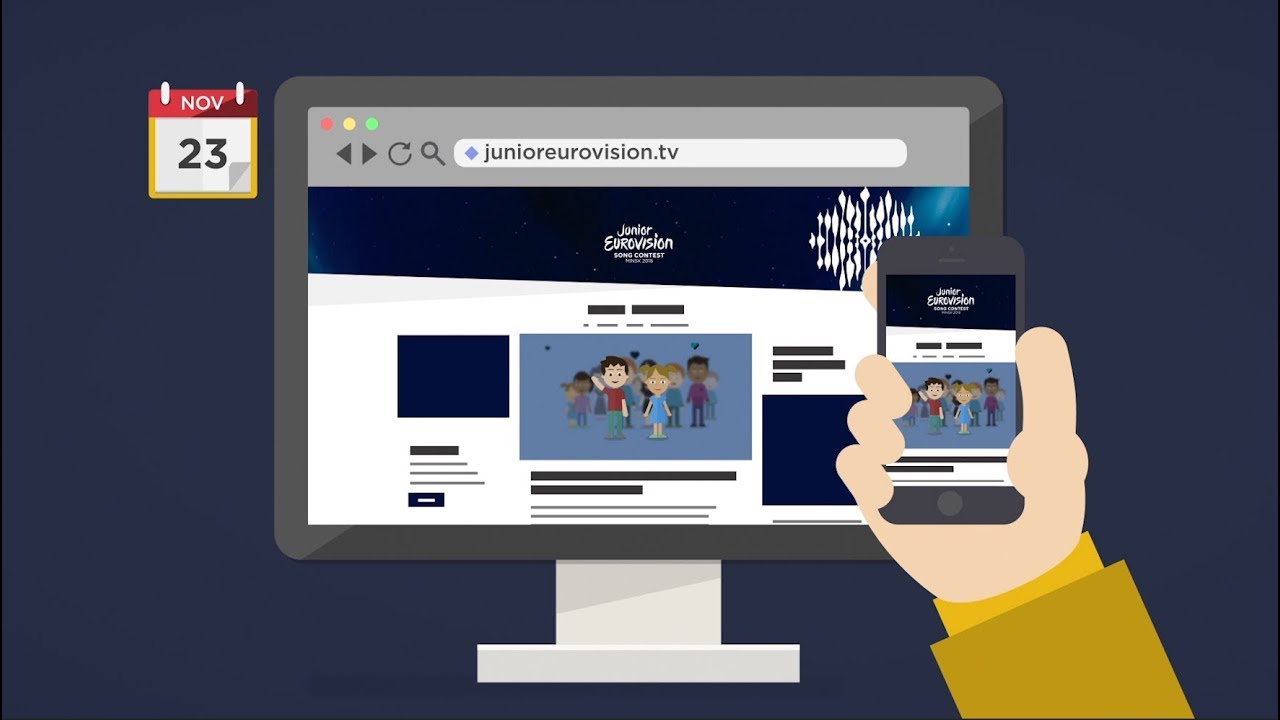 Start voting now! The first round of the online audience vote for the Junior Eurovision Song Contest 2018 has just been opened. People from across the globe can vote for their favourite songs after watching one-minute clips of each country’s rehearsal. This phase will close on Sunday at 15:59 CET.

The online voting method will have two different rounds:

A combination of both rounds of voting will decide 50% of the final outcome, while the other half will be decided by a professional jury panel in each country made up of adults and kids:

Who are you going to vote for? Let us know in comments!