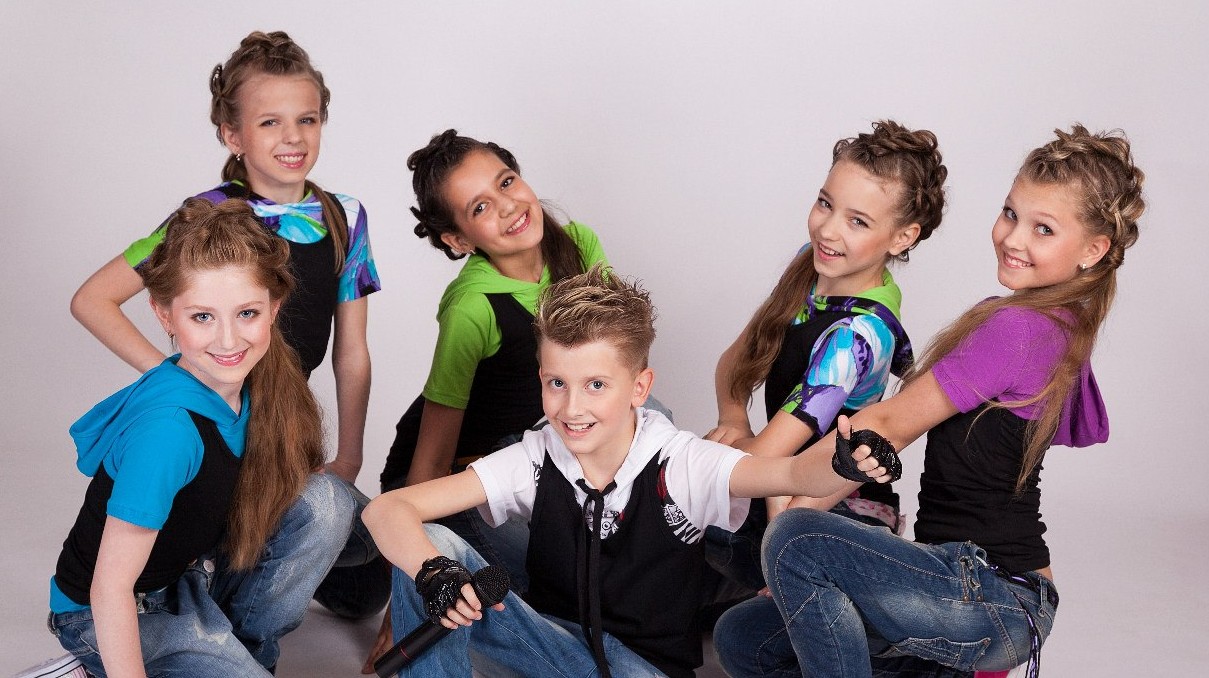 Belarus has chosen and Ilya Volkov will be waving the flag in Kiev!

11 years old Ilya Volkov will represent Belarus at Junior Eurovision 2013 with the song “Poy so Mnoy” (Sing with Me). Junior Eurovision is not a new experience for Ilya, he was dancer of Yegor Zheshko in Amsterdam.

Ilya is 11 years old. He lives in Minsk and studies at the Akhremchik’s Republican College of Art. He is also engaged in sports and ballroom dancing. Last year, Ilya was a member of Yegor Zheshko’s dance band at Junior Eurovision 2012. This year, the boy has already debuted as a solo vocalist.

Ilya has performed on stage with the Dancing Group “Maxi Briz”.

“I feel joy. It generally can not be explained with words. This is what I have dreamed of”, said Ilya after his victory in the national selection round “Song for Eurovision 2013”.

Here is his performance live at national final:

Where and when were you born? April 19, 2002, Minsk
Where do you live? Kolodishchi, Minsk region
When did you take up singing? At the age of 6
What is the name of your band? Studio “Golden Voices” at the Art-group “Belarusians”
What contests did you take part in? The open national contest “New Movement” (1st place), the International Competition “European Cup” (2nd place), “New Wave Junior” (semi-final)
What are your hobbies apart from music? Sport and ballroom dancing
Who are your music idols? Michael Jackson, Whitney Houston, Dima Bilan
What is the most severe punishment for you? When my ideas donвЂ™t come true
What would you say to the audience and the jury? Thank you for appreciating me!


The winner has been selected by a mix of jury and public vote.