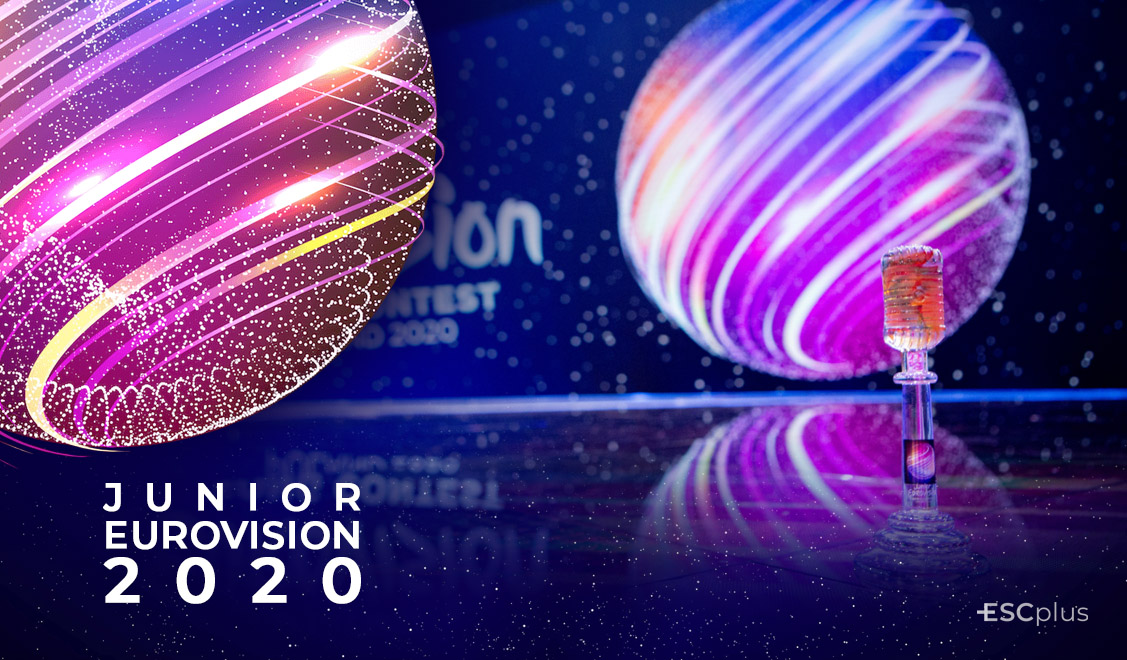 The European Broadcast Union has just opened the digital platform where the audience can choose their favourite entries of the Junior Eurovision Song Contest 2020 for the first voting round.

The results of the Junior Eurovision Song Contest 2020 are determined by a combination of votes cast by national juries in the participating countries and international viewers online. Each national jury is made up of 3 music industry professionals and 2 children. The online vote and national jury vote both account for 50% of the final result.

As in the three past editions of the contest, fans all over the world can cast their votes. You have the opportunity to vote three songs at a time, including your own country. The voting will close on November 29th, just before the live show begins and it will reopen when al the 12 songs have been performed. Then, you will have 15 additional minutes to vote for your favourites again.

The audience gives 696 points which are rewarded proportionally to the countries depending on the number of votes received. For example, if a song gets 20% of the votes, it receives 20% of the available points (20% from 696 points = 139 points).

12 countries will take part in this year’s Junior Eurovision Song Contest which will take place on 29th November. Ida Nowakowska, Małgorzata Tomaszewska and Rafał Brzozowski will host the show live from Warsaw.