HRT broadcaster has announced Josephine Ida Zec (13 years) will represent Croatia at Junior Eurovision 2014 with the song “Game Over”.

Josie , born on 2001 in Philadelphia , will be officially presented tomorrow at 9.30 CET during the magazine “Puni Kurg”, presentation may be followed through this link, as announced on their Facebook page.

The song is composed 75% in Croatian and 25% in English, as stipulated by the rules.

HRT has just uploaded some pictures of the the young singer who will be waving the Croatian flag in Malta.

Born in Philadelphia, Josephine is a talented singer, painter and writer. In 2012, she released her first book “Animingles” with pictures made by herself, she also plays the violin and has run several educational projects.

Croatia is back to Junior Eurovision after a 8-year absence! 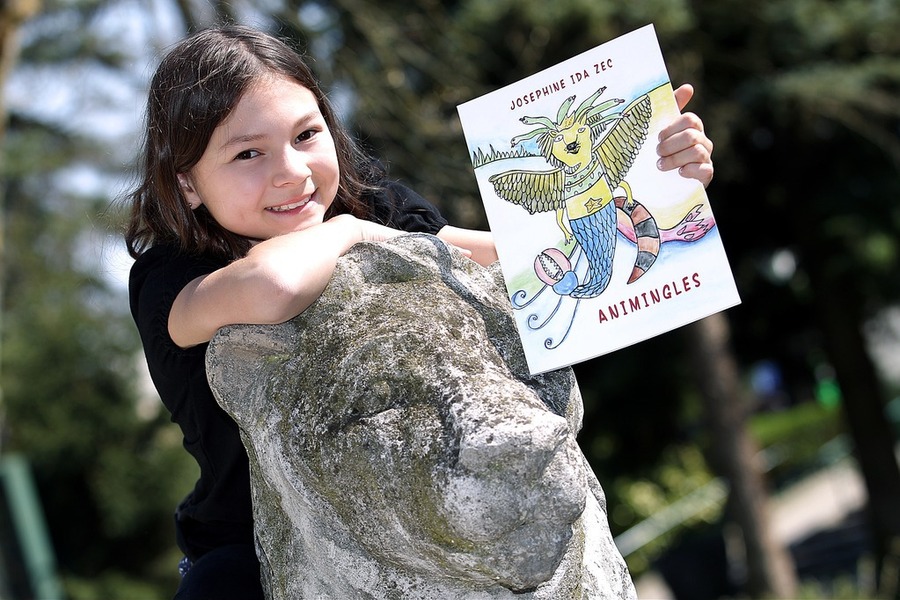