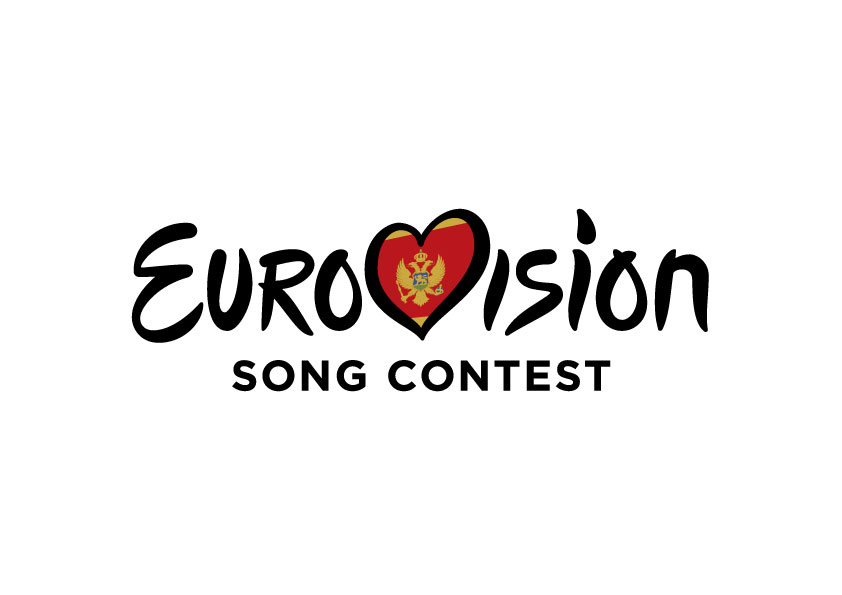 Who do you want to see represent Montenegro at ESC 2015?