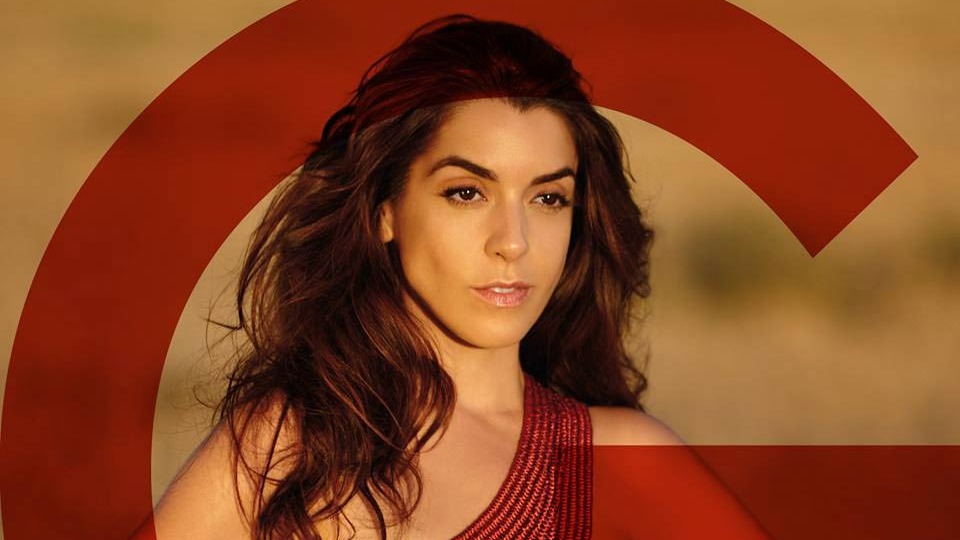 Spanish representative at Eurovision 2014 Ruth Lorenzo has just released “Gigantes”, the new single included in her debut album “Planeta Azul” to be released the 27th of October.

According to Roster Music, the song is pop dance with nordic influences. It has been written by Ruth herself and produced by Chris Wahle in Stockholm. The producer has created many successful songs before in the european and asiatic dance scene. Ruth Lorenzo describes the single as “a very energetic song, a combination of Spanish melodies with international sounds and rhythms”.

“Gigantes” is the first Spanish single by Ruth Lorenzo coming after “Dancing in the rain” which was sang in Spanish and English in Copenhaguen. The new song will be available to purchase the next October 7 in physic and digital formats.

Listen to the song below: