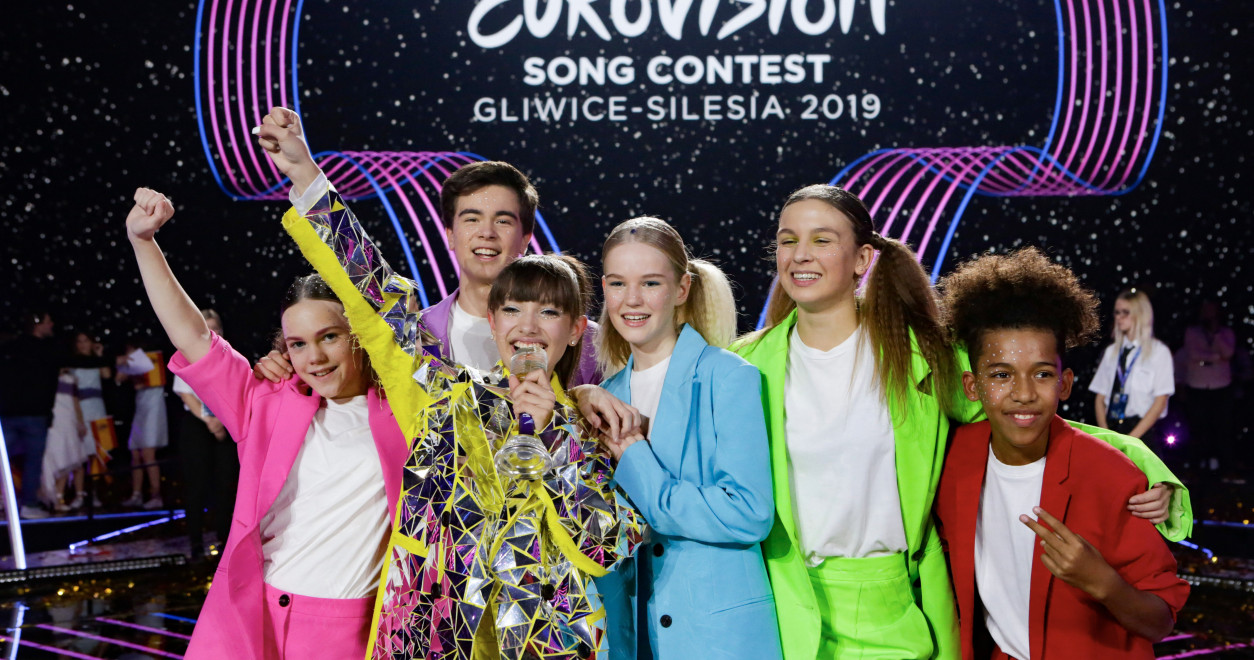 EBU has revealed further information about the audience that gathered to watch the Junior Eurovision Song Contest 2019, which took place last month. The show attracted its biggest audience since 2006 and its second highest on record. These viewing figures are based on the 16 markets with available data.

The Junior Eurovision Song Contest 2019 took place on November 24th in Gliwice, Poland. Viki Gabor with the song ‘Superhero’ set the record of the first country winning the competition twice in a row on homesoil.

The host city of the 2020 Junior Eurovision will be announced in due course.