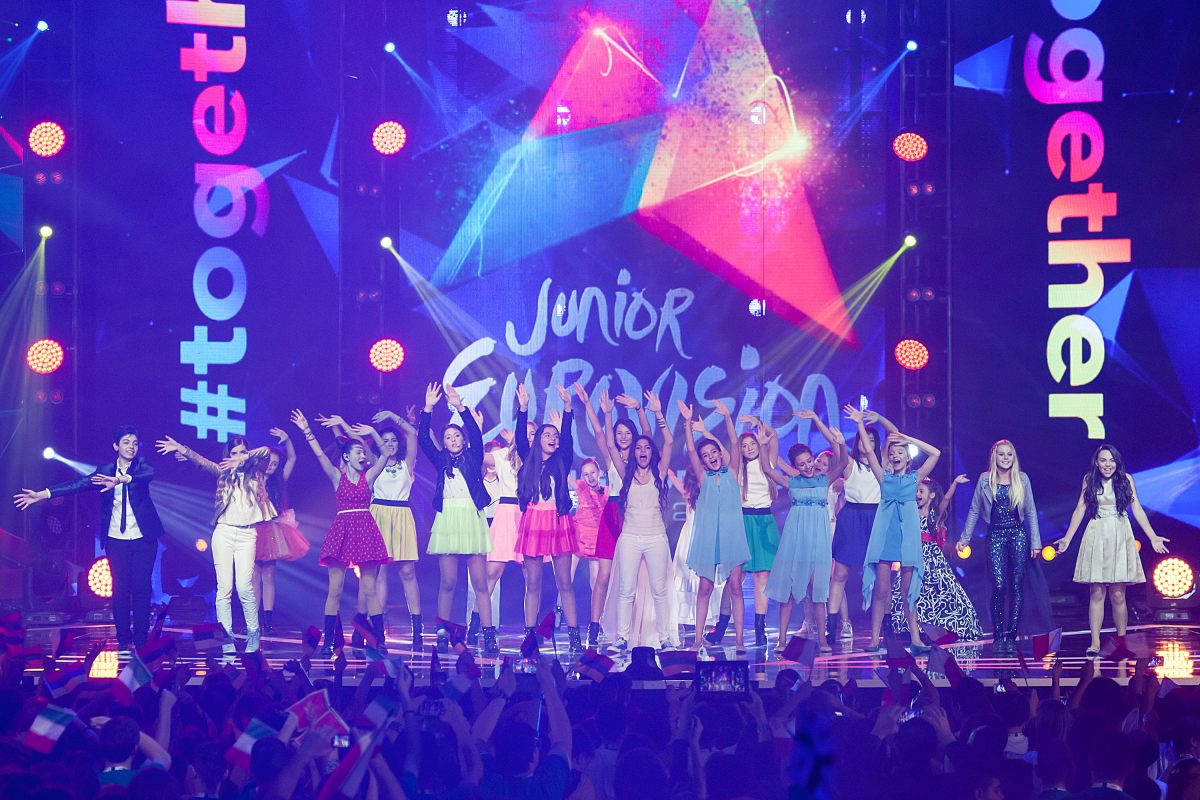 Two countries have submitted their interest in hosting Junior Eurovision 2015, which will take place in either November or December of this year.

Having won the 2014 Junior Eurovision Song Contest, RAI of Italy was given the first option to host the 2015 edition – however the rules of the competition do not place the winning country under any obligation to host. “Over the past couple of months, we have had detailed discussions with RAI of Italy about the possibility for them to host this year’s contest,” says Executive Supervisor, Vladislav Yakovlev. “Unfortunately they are not in a position to hold the competition in Italy, but we thank them immensely for looking into the possibility of hosting. That an organisation such as RAI would explore all possibilities to host Junior Eurovision, despite only having taken part once, shows that Junior Eurovision is heading in the right direction”.

As the winning country will not host Junior Eurovision, two countries have declared their interest in hosting next year’s event. “We’re very lucky to be in a position that two broadcasters would like to host our competition this year.” added Vladislav. “We would be very excited to work with either of them on Junior Eurovision 2015″.

How long will it take?

Whilst it’s difficult to put any time-scale on the decision, it is expected that the host broadcaster will be decided before the end of this month.

ESC+Plus has known one of the interested broadcasters is BNT Bulgaria, Bulgaria ended second at Junior Eurovision 2014 with the amazing trio Krisia, Hasan and Ibrahim. According to BNT, this is an unique chance for Bulgaria to host one of the most famous events in Europe