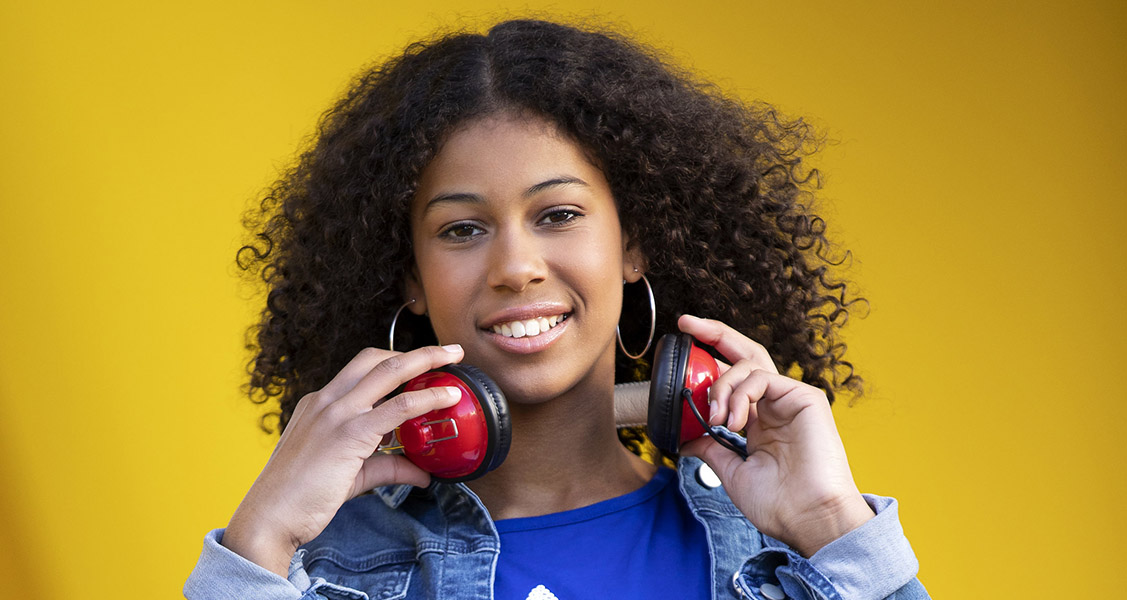 The official website of the contest revealed the news earlier today. Get to know Australia’s 4th Junior Eurovision act!

If yesterday we were informing about how much 12-year-old singer Jael Wena was supposed to be among the approached kids to represent Australia at this year’s Junior Eurovision Song Contest, SBS together with the EBU decided to make it public and not keeping the secret behind closed doors anymore.

Jael, who was chosen internally by Paul Clarke from Blink TV, will be the 4th act of Australia at the Junior Eurovision Song Contest. The little star has won a national contest called Fast Track Talent Showcase for three years in-a-row.

“When I found out I was selected to represent Australia at the Junior Eurovision Song Contest I couldn’t believe it. I knew that I had been put forward, but I was hoping and praying every night when I went to bed that it would be me. When we got the news I just fell down on the floor laughing and crying. I am just so happy and excited to be representing my country and I am going to try my hardest to make my country proud,” said Jael Wena.

As in previous years, the Australian broadcaster will reveal the song at a later date, which could have been written by the singer herself, Wael wrote her first song at the age of 1 and began singing when she was 4!

“Jael personifies everything we were looking for in this year’s Australian representative. She has an extraordinary voice, lashings of charisma, and an impressive stage presence. We believe Jael will take the competition by storm and whatever happens make Australia proud,” said Libbie Doherty, Acting Head of ABC Children’s Television. “We are also excited to see what Blink TV will bring to this remarkable spectacle for our ABC ME audience.”

Director of Blink TV and Australia’s Head of Delegation for Eurovision, Paul Clarke said: “When we first heard Jael’s voice it literally stopped the office – how can someone so young have such a brilliant and mature voice? That happens a lot with the greats, and Jael is definitely capable of really great things. We can’t wait to find the perfect song for her and create a brilliant staging to accompany her huge talent. Go team Jael!”

As TV blog TV Tonight Australia announced some hours ago, Grace Koh, Pip Rasmussen and Lawrence Gunatilaka will be by Jael’s side during her Junior Eurovision experience, providing the Australian kids with exclusive video reports from Minsk for the ABC ME coverage. Australian broadcaster ABC ME will broadcast the JESC 2018 on Monday 26 November at 18:00 (local time).

Australia achieved its best result placing third last year with Isabella Clarke’s Speak Up in Georgia. Will she get to improve last year’s successful outcome on the 25th of November in Minsk?