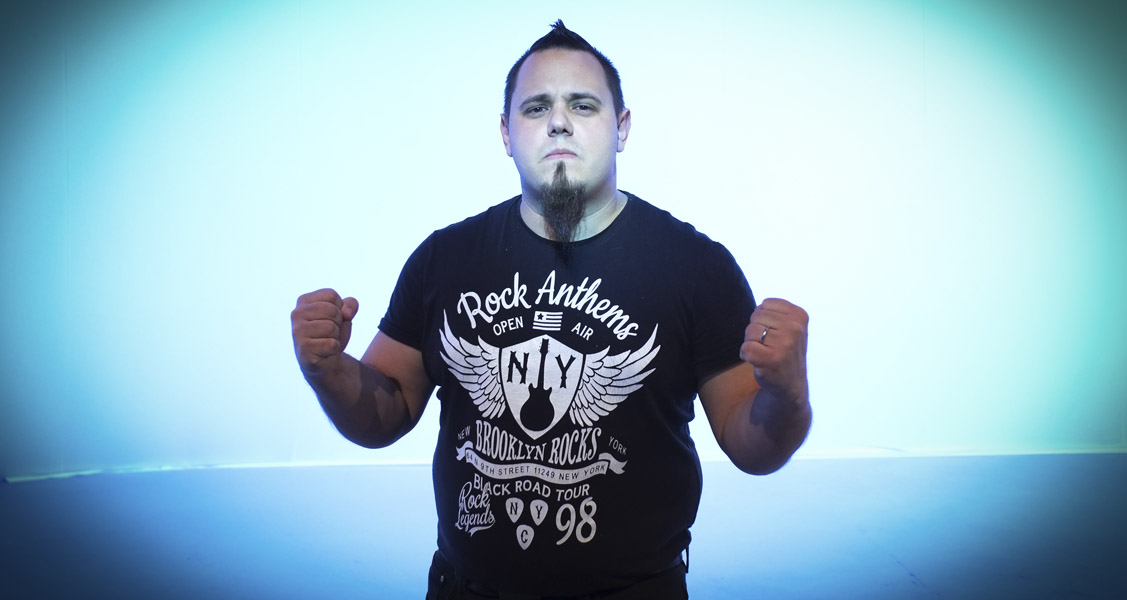 This year’s Romanian national selection for the Eurovision Song Contest has just come to an end. The show, hosted by Cornel Ilie and Ioana Voicu with Ioana Anuța (JESC 2009) reporting from the green room, took place at the Polyvalent Hall in Baia Mare and featured 6 acts which qualified from the semi-final on Friday.

The whole thing has eventually been won by Ovidiu Anton, who even tried to represent Romania in former years. The song which he will perform on the big stage in the second semi-final on May 12th is called ”Moment Of Silence”.

Tonight’s line up and full results:

The final decision was left 100% in hands of the Romanian audience.

Do you agree with their choice? Do you think they will make it to the final and improve Voltaj’s result in Vienna? Tell us your impressions and stay tuned!