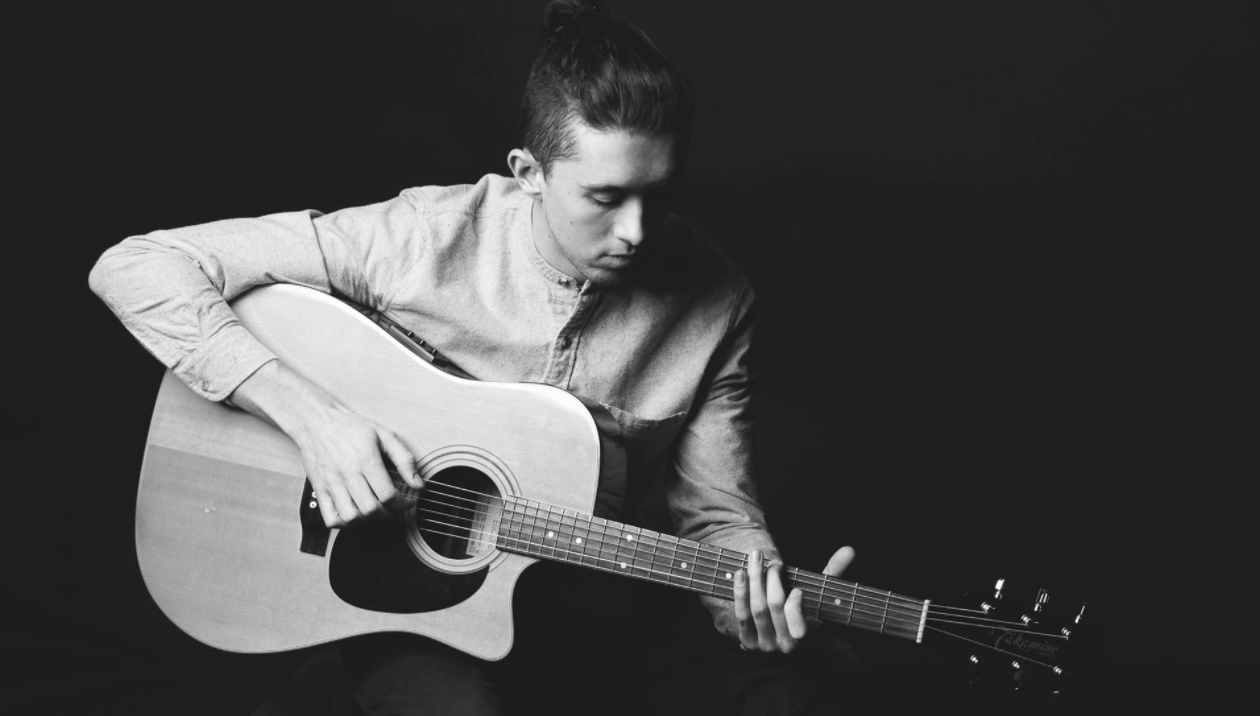 Irish public broadcaster RTÉ has just premiered the song Ryan O’Shaughnessy will perform at the Eurovision Song Contest 2018. The singer and composer will perform ‘Together’ on the 8th May in Lisbon at the first semi-final

You can listen to the song released  through RTE’s official radio broadcast below:

Ryan O’Shaughnessy was born in 1992 into a musical family, and became a student of Billy Barrie at the age of 4. When he was 8 years old an opportunity arose for Ryan to play the character Mark Halpin in RTÉ’s Fair City, a role he played for almost a decade. He matured as Damien Halpin’s younger brother and spent his teen years on the Irish screens. By the age of 17, music had become a priority for the North County Dublin native, and he left Fair City to pursue a career in music.

While studying at BIMM Dublin as a songwriter in 2012, Ryan penned his first collection of songs. Prior to the release of these songs, Ryan appeared on the finals of both The Voice of Ireland and Britain’s Got Talent in the same year. In his opening audition on Britain’s Got Talent, Ryan performed his now well known, self-penned song No Name which has had over 45 million hits on YouTube.

Ryan declared: “As one of three songwriters on Together, I’m delighted it has been chosen to represent Ireland in Eurovision 2018, and on top of that, to be asked to perform for my country is an absolute honour. I plan on doing Ireland proud by bringing a song and performance to Eurovision that we haven’t seen since the days of Rock and Roll Kids. I can’t wait to get onto that stage and perform an honest piece for millions of people.”