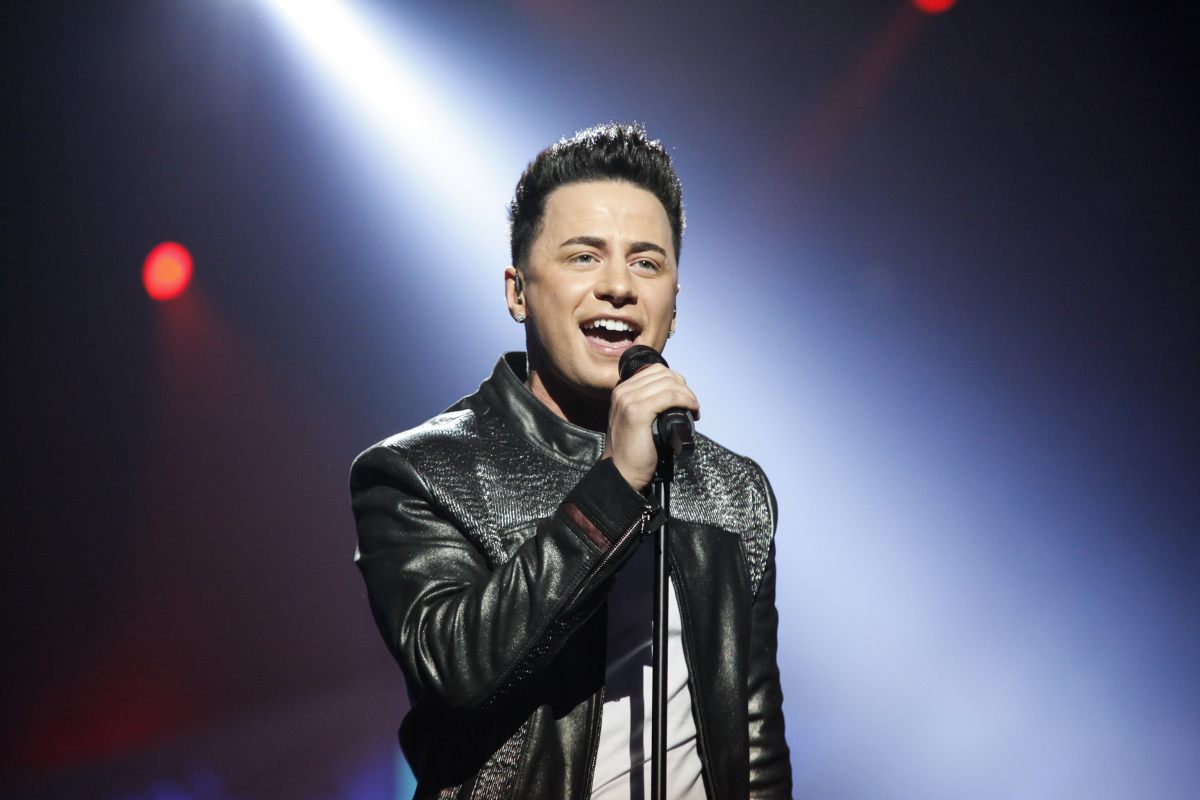 A little more than a week ago, Ryan Dolan, who represented Ireland at Eurovision Song Contest 2013 in Malmö, sparked speculation, that he might try to represent his country once again next year in Vienna, as he made a post on his facebook, searching for composers with the perfect song for him to send in to the Irish selection.

It seems like Ryan found the song he was looking for, because at the OGAE Denmark party, that was held this Saturday in Copenhagen, he confirmed to us that he had indeed sent a song in to the selection, and that he really hoped, it would be chosen. It is yet unknown who has composed the song.

In 2013, Ryan Dolan came 26th in the final, when he represented Ireland with Only Love Survives

Would you like to see Ryan Dolan back again?