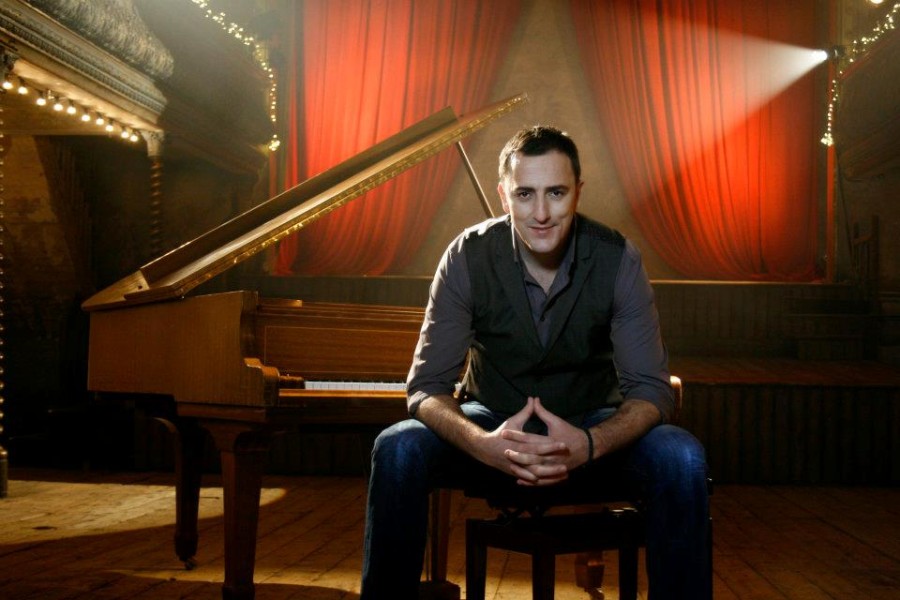 Sergej Ćetković, who represented Montenegro at Eurovision 2014 in Copenhagen, and gave the country their first ever qualification to the final, has released his first single since his Eurovision hit Moj Svijet. The new song is titled Zar Je Kraj, and was premiered on his facebook page last Friday. Zar Je Kraj was written and composed by Sergej himself, and the arrangement was made by Predrag Martinjak. You can watch the music video for the single below

What do you think about Sergej’s new single?